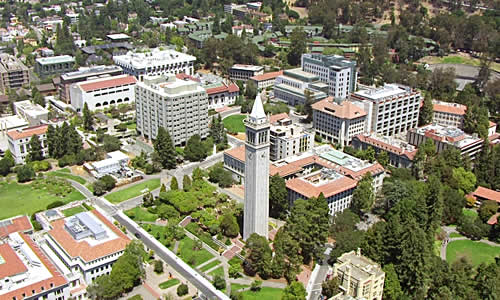 by WorldTribune Staff, July 18, 2018 Since housing, recreational, and meal-service infrastructures on U.S. college campuses are often underutilized during the summer, why not open them up to illegal immigrants and their families, a a senior fellow at the Hoover Institution proposed. The “half-empty residence halls at American colleges and universities” could “help house families […] 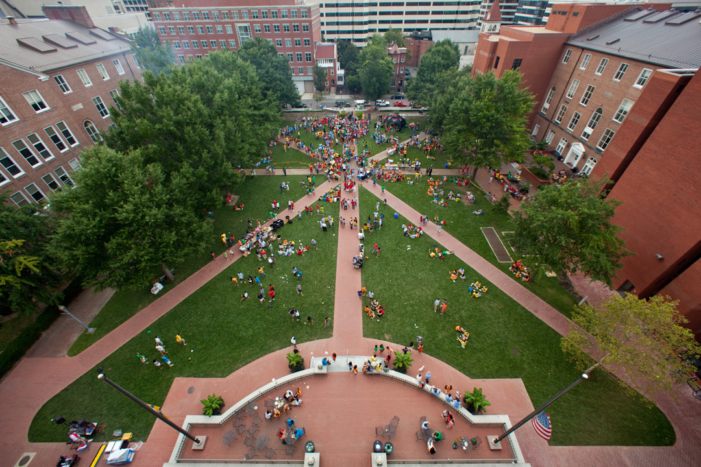 by WorldTribune Staff, August 19, 2016 Latino students with conservative leanings are finding life difficult on the allegedly “liberal” bastions that are American college campuses. They have been “cast as traitors” and in some instances threatened for daring to deviate from leftist position deemed socially acceptable. George Washington University student Diego Rebollar told The College […]