Who is James Comey? Unelected Obama appointee investigated both candidates in tense 2016 showdown 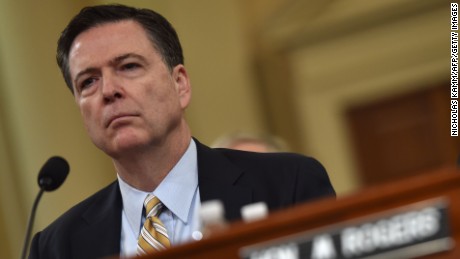 by WorldTribune Staff, March 22, 2017 FBI Director James Comey, a man who “is answerable to not a single voter in the land,” launched investigations into both candidates in “the most contentious presidential campaign in recent American history,” a columnist noted on March 21. “For a guy who claims to be above or beneath or […]

House Intelligence chairman: The FBI had ‘better have a good answer’ 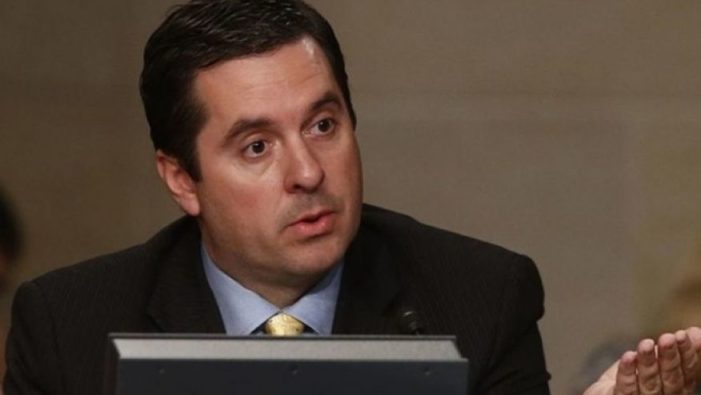 by WorldTribune Staff, February 15, 2017 The chairman of the House Permanent Select Committee on Intelligence wants an explanation from the FBI as to why Michael Flynn’s phone conversations were recorded. Rep. Devin Nunes, California Republican, said on Feb. 14 that the most significant development in the resignation of Flynn as national security adviser is why intelligence […]