Analysis by WorldTribune Staff, May 7, 2019 A month after engineering a comeback for the ages at the Masters, Tiger Woods on May 6 received the Presidential Medal of Freedom in a ceremony at the White House Rose Garden. There was only one problem: The honor was granted by President Donald Trump. Woods is the […] 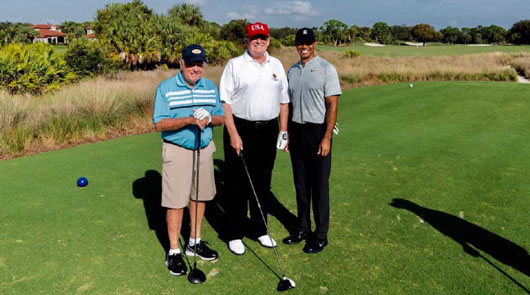 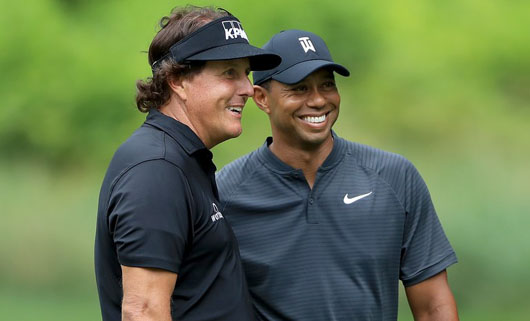 by WorldTribune Staff, December 7, 2018 Professional athletes who make tens of millions of dollars a year are complaining they will lose thousands of dollars a year under President Donald Trump’s tax law. “One of my players makes $2 million a year, and it will cost him $80,000 more now because he can’t deduct state […] 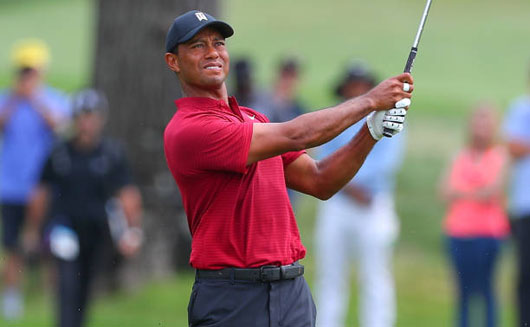 by WorldTribune Staff, August 27, 2018 What happens when the New York Times tries to work golf into its world view? Legendary golfer Tiger Woods, after completing his final round at The Northern Trust tournament in New Jersey on Aug. 26, was asked by a reporter from the Times about race relations and his relationship […]

By Editor One on December 31, 2011   Exclusives, Latest From Geostrategy-Direct, Life, North Korea

Special to WorldTribune.com EAST-ASIA-INTEL.com     Wednesday, June 16, 2004 South Korea’s Pyeonghwa (Peace) Motors Corporation plans to stage an inter-Korean golf game next month in the North’s capital city of Pyongyang, company officials say. “We have agreed with North Korean authorities to hold a friendly golf competition between the two Koreas from July 30 to Aug. […]