Giuliani: I don’t do hearsay: Substantial evidence on ‘Clinton, the DNC, Soros’ 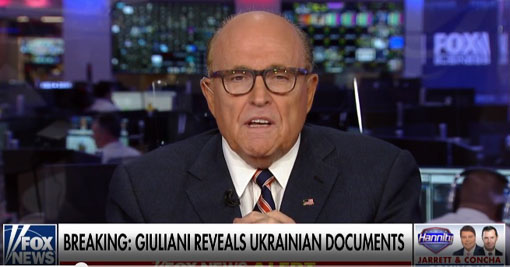 by WorldTribune Staff, October 3, 2019 Rudy Giuliani said evidence he received of Ukraine’s meddling in the 2016 presidential election on Hillary Clinton’s behalf was unsolicited and was provided to him while he was “seeking — in the best tradition of being a lawyer, a defense lawyer — to vindicate my client.” Giuliani, President Donald […]

The DNC, Steele and Russian disinformation: Why did Mueller not prosecute? 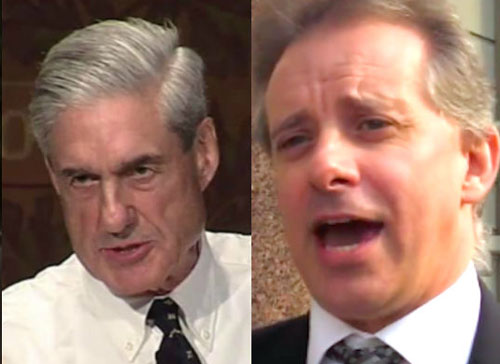 Analysis by WorldTribune Staff, May 7, 2019 Anti-Trump Russia “dossier” author Christopher Steele has openly admitted he was fed information by Russians, which he and anyone else have been unable to verify, on “collusion” allegations. Yet, in his 448-page report, special counsel Robert Mueller does not once mention whether an investigation was launched into whether […]