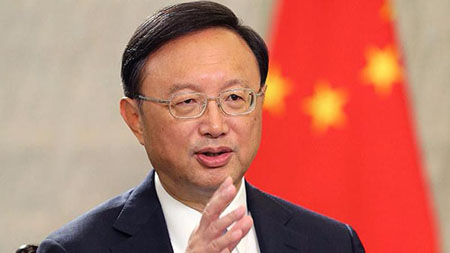 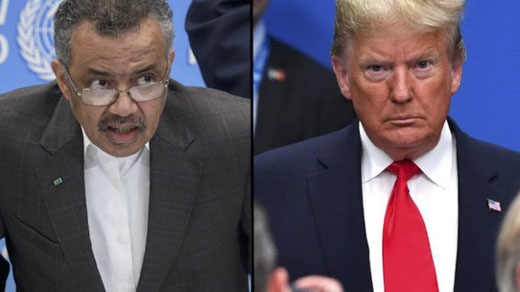 by WorldTribune Staff, April 9, 2020 President Donald Trump intends to continue asking “tough questions” of the World Health Organization (WHO) as the WHO’s director-general launched into a tirade over criticism of the organization’s repeating Chinese propaganda on the extent of the coronavirus pandemic, U.S. officials say. Trump has called the WHO “China-centric” and said […] 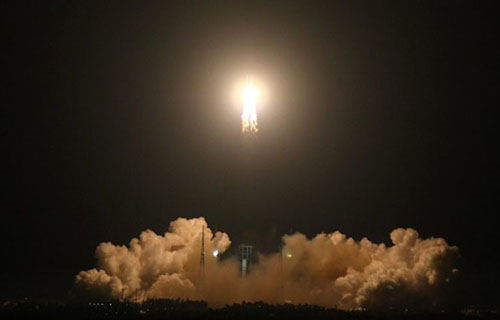 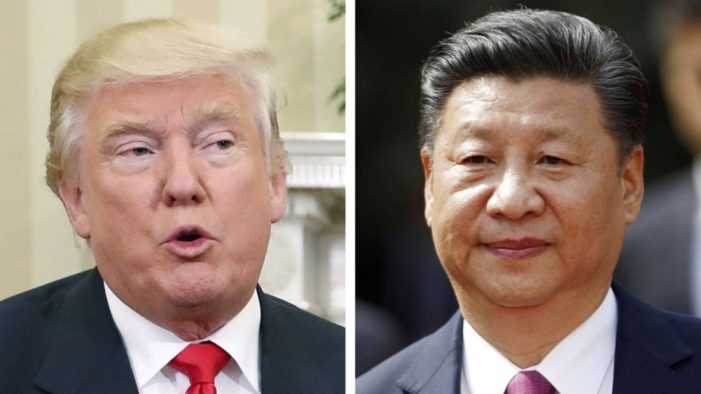 Special to WorldTribune.com By Gregory R. Copley, Editor, GIS/Defense & Foreign Affairs People’s Republic of China (PRC) President Xi Jinping will make an official visit to Washington, DC, perhaps as soon as April 2017, and it is being planned as a “muscular” demonstration of Beijing’s status, overshadowing all other Asian influences. The PRC team believes […]

John J. Metzler NEW YORK — It’s once again time to peer into the foggy crystal ball and try to decipher the future political trends and events. Indeed, after the roller-coaster year of 2011, it’s hard to imagine that 2012 could hold some equally disquieting social, political and economic turmoil. But few predicted the sweeping […]

Special to WorldTribune.com Based on an article by Cliff Kincaid for Accuracy in Media President Obama is being portrayed by the always supportive U.S. media as almost a “peace through strength” Ronald Reagan Republican as he travels abroad. “With the Obama administration’s high-profile pivot toward Asia this week — pushing for a new free-trade agreement […]