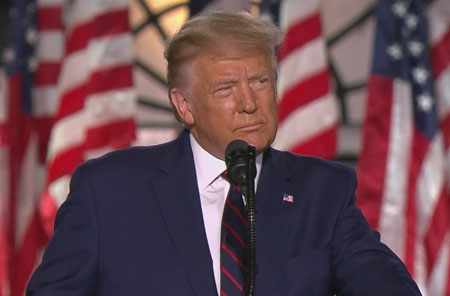 by WorldTribune Staff, September 23, 2020 President Donald Trump on Tuesday expanded an executive order which prohibits federal funds from being used to support “Critical Race Theory” training in the federal government and the military to include all federal contractors. “[I]t shall be the policy of the United States not to promote race or sex […] 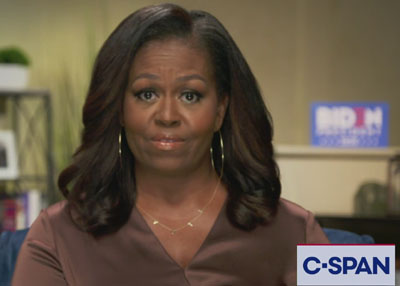