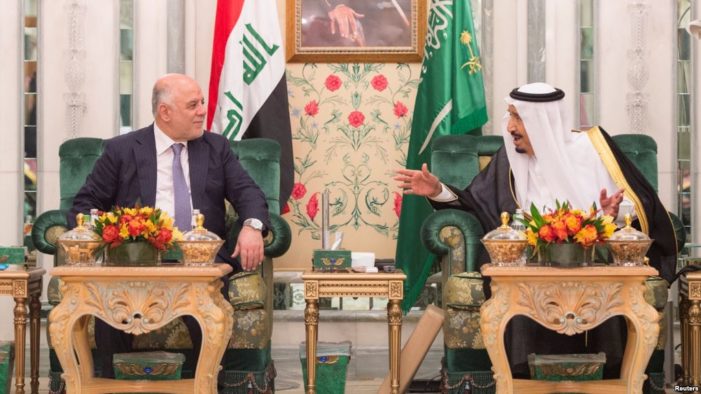 Special to WorldTribune.com Radio Free Europe / Radio Liberty Iraq’s Prime Minister Haidar al-Abadi visited Saudi Arabia on June 19 in the first leg of a tour of the Persian Gulf region that will also include Iran and Kuwait, his office said. Abadi’s visit to Saudi Arabia aims to promote reconciliation between the Sunni Muslim […]

Special to WorldTribune.com By Brian M Downing The ten years since the outset of the Second Gulf War have provided time to assess the geopolitical consequences it has brought, though a fuller judgment will come only after many more years. Putting aside the justifications and criticisms from the war period, we might look at how […]