Report: U.S. diplomats were given date-rape drug during Russia visit 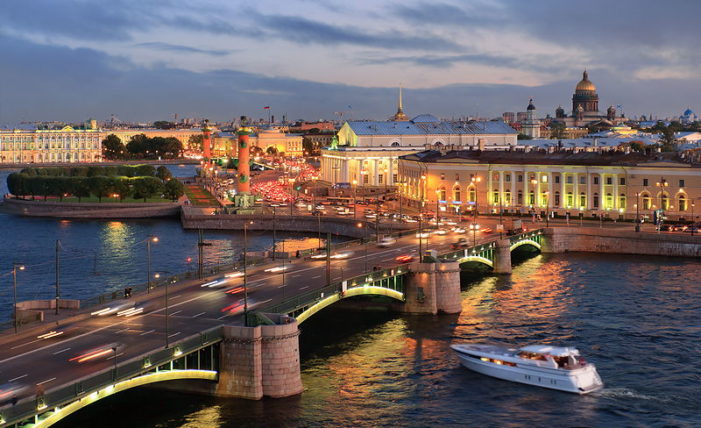 by WorldTribune Staff, October 6, 2016 In a turn of events that resembled Russia’s penchant for harassing American envoys during the Cold War, two U.S. diplomats who were in St. Petersburg for a UN event were slipped the date-rape drug, a report said. The U.S. diplomats, one male and one female, had their drinks spiked […]

Lev Navrozov Garry Kasparov is a Russian chess grandmaster, widely regarded as the greatest chess player of our time. In 1985, at age 22, Kasparov became the youngest-ever undisputed World Chess Champion. In 1989, Kasparov defeated the chess computer Deep Thought in both games of a two-game match. In 1996, he won the match against […]