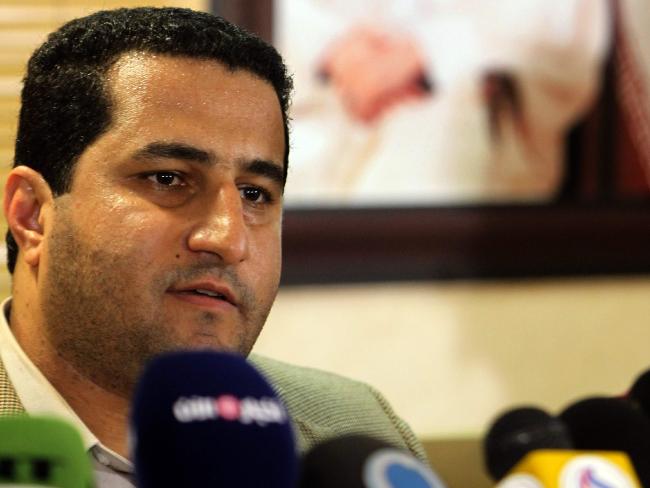 Special to WorldTribune.com Radio Free Europe / Radio Liberty U.S. Republican presidential candidate Donald Trump said his rival Hillary Clinton’s e-mails may be responsible for the death of an Iranian nuclear scientist who was executed for spying for the United States. “Many people are saying that the Iranians killed the scientist who helped the U.S. […]

by WorldTribune Staff, August 8, 2016 Hillary Clinton was “reckless and careless” to engage in discussion about an Iranian nuclear scientist in an email hosted on her private server, Sen. Tom Cotton said. Iran confirmed on Aug. 7 that the nuclear scientist, Shahram Amiri, who gave information to the U.S. about Teheran’s nuclear program, was […]