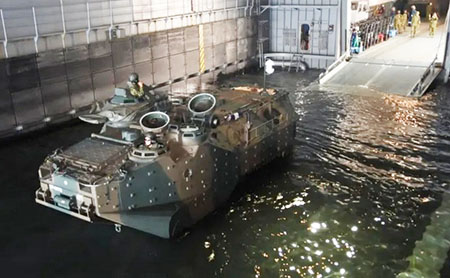 by WorldTribune Staff, May 21, 2021 Following Japan’s surrender in World War II and its occupation, headed by the “blue-eyed shogun: Gen. Douglas MacArthur, it adopted a “Peace Constitution” and has strictly limited defense spending since to less than 1 percent of its GDP. That’s about to change. Citing China’s increased capabilities in new areas […]

Sol W. Sanders   Tokyo – Japan’s new Prime Minister Shinzo Abe is racing against time. His recent landslide victory was a vote against the fumbling incumbent Democratic Party of Japan, which was from its inception a collection of diametrically opposed ideological partners. It scooped up leftwing socialists and disgruntled conservatives who left Abe’s “government” […]