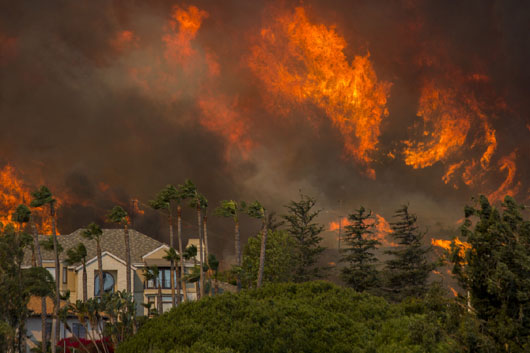 by WorldTribune Staff, November 12, 2018 While the Left has been quick to attribute the deadly California wildfires to climate change, forestry analysts say poor land management and environmental regulations which limited logging are the main reasons behind the increase in devastating wildfires. Gov. Jerry Brown said wildfires were part of a “new normal” because of […]