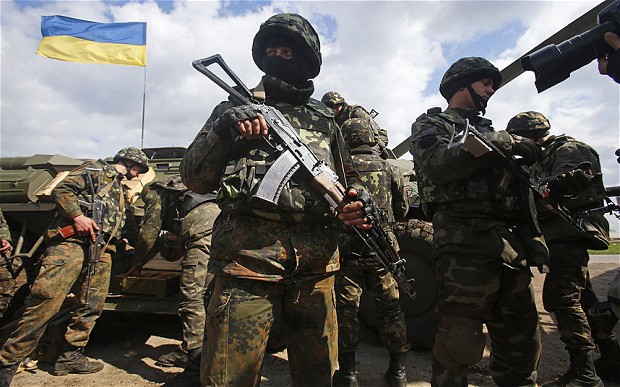 by WorldTribune Staff, January 1, 2018 U.S. President Donald Trump has approved the sale of lethal arms to Ukraine, which continues to battle pro-Russian separatists in its eastern province. The move was supported by Defense Secretary Jim Mattis and Secretary of State Rex Tillerson, according to a report by The Washington Post. Though Russia is […]

Special to WorldTribune.com A former Ukrainian pilot was sentenced to 22 years in prison after being convicted for allegedly taking part in the murder of two Russian journalists. Nadezhda Savchenko burst into song and chanted “Glory to Ukraine!” upon hearing the verdict. Ukrainian spectators in the court, in the Russian town of Donetsk near the […]