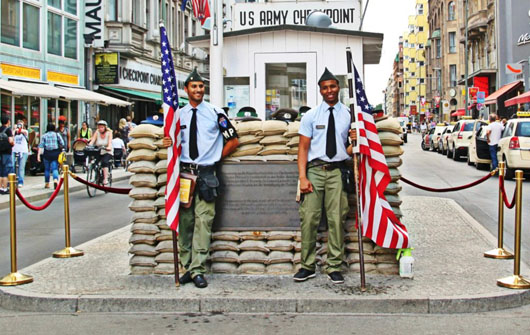 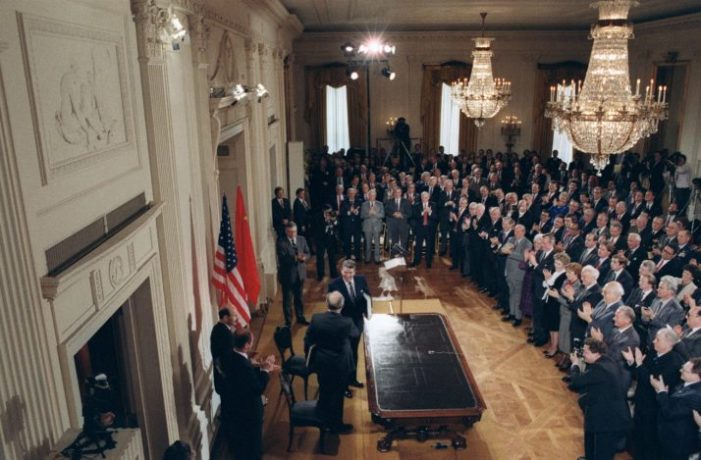 by WorldTribune Staff, August 5, 2016 U.S. politicians and media are seemingly oblivious to what Russia has in its sights – “nothing less than the democratic fabric of American society and the integrity of the system of Western liberal values,” the former head of Estonia’s intelligence service said. Writing for the European edition of  Politico, […]

Rumsfeld calls for regime change: ‘Where we are and how we got here’

Special to WorldTribune.com Former Secretary of Defense Donald Rumsfeld spoke at the 30th anniversary celebration of The Washington Times at the Marriott Wardman Park Hotel in Washington, D.C. on Oct. 2. Following is a transcript of his remarks. With the presidential election only a few weeks away, it’s appropriate to discuss where our country is […]

It’s only words: With Asian tour, Obama tries to change the subject

Sol W. Sanders The Obama Administration is trying to turn a historical page. The president’s current Pacific tour is promoted as “a return to Asia”, an acknowledgment of its rapidly growing economies, and, of course, recognition of China as a world power. History has a way of dictating its own terms, however. [When asked what […]