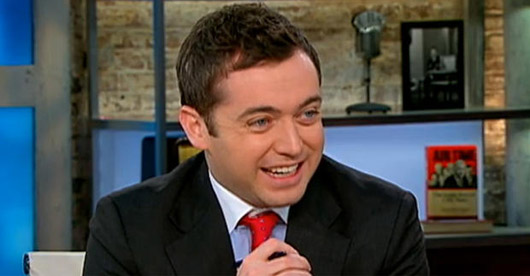 by WorldTribune Staff, August 22, 2018 The death of an investigative journalist who was working on an article on former CIA Director John Brennan was likely a tragic accident, the journalist’s widow said. Michael Hastings, a writer for BuzzFeed, died in a fiery car crash in the Hancock Park neighborhood of Los Angeles on June […]