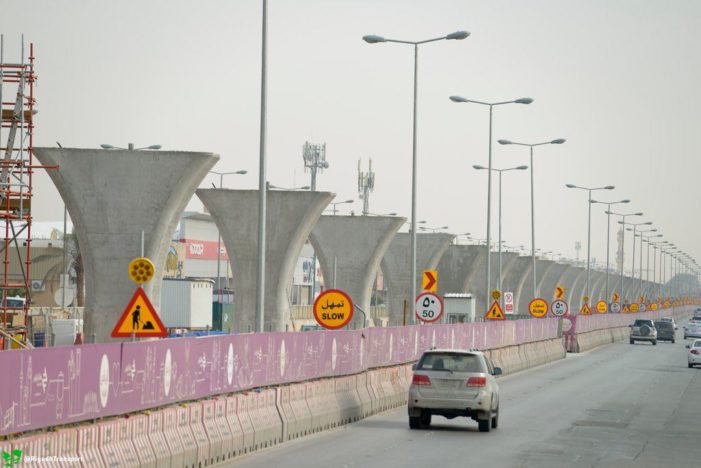 by WorldTribune Staff, May 20, 2016 Saudi Arabia continues to suffer from a massive cash-flow problem amid the ongoing slump in oil prices and has been forced to consider handing out IOUs to contractors. Bloomberg reports that contractors “may receive financial instruments similar to a treasury bond which they could hold until maturity or sell on […]

Special to WorldTribune.com Nuclear state Pakistan has reaffirmed its support for Saudi Arabia, saying any threat to Riyadh will be met with a response from Islamabad. In a Jan. 10 statement, Pakistani army chief Gen. Raheel Sharif pledged Pakistan’s support for Saudi amid the kingdom’s escalated tensions with Teheran over the execution of Shi’ite cleric […]