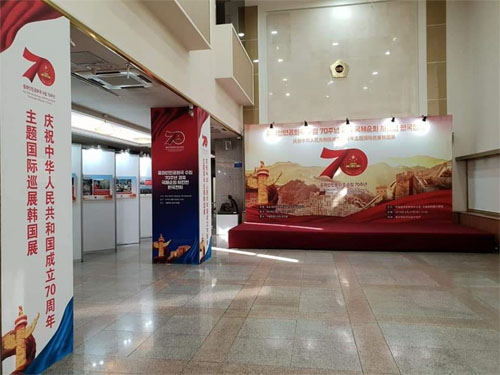 by WorldTribune Staff, September 27, 2019 Seoul’s City Council Hall is decked out in decorations celebrating the 70th anniversary of the founding of the People’s Republic of China. “Are we China’s vassal state? Have we ever celebrated another country’s founding day?” one South Korean resident asked, according to a Sept. 27 report by the East […]