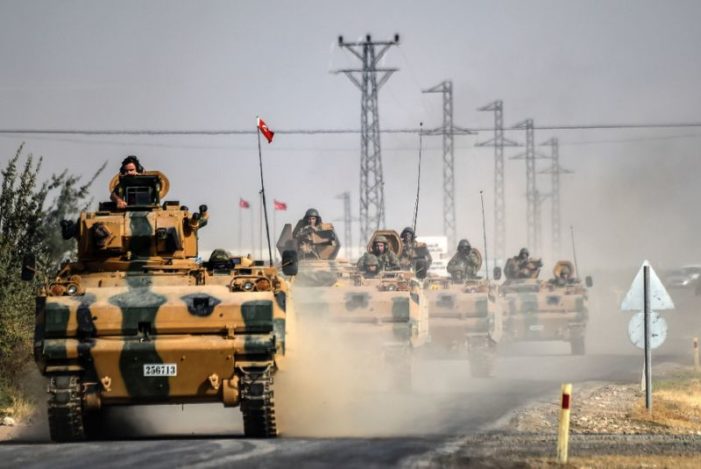 by WorldTribune Staff, August 30, 2016 The Pentagon on Aug. 29 called on “all actors” in clashes in Syria between Turkey and forces fighting for the U.S.-backed Kurdish-led alliance to “stand down immediately.” Pentagon spokesman Peter Cook condemned the fighting south of the Syrian town of Jarabulus, saying “we want to make clear that we […] 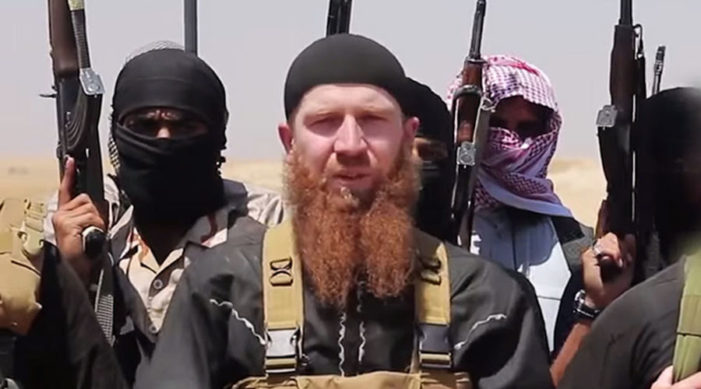 by WorldTribune Staff, July 15, 2016 The Pentagon is still unable to confirm if the notorious Islamic State of Iraq and Levant (ISIL) commander known as Omar the Chechen is dead or alive. The Pentagon had claimed in early March that coalition forces had killed Omar al-Shishani, but it was later reported that he was […]