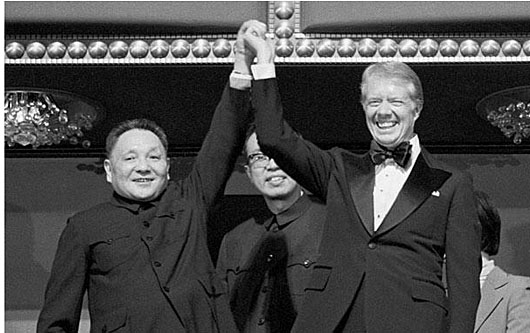 Special to WorldTribune.com By Parris H. Chang Forty years ago, Chinese leader Deng Xiaoping made a celebratory tour of the United States in the wake of the U.S. recognition of the People’s Republic of China (PRC). Deng’s trip from Jan. 28 to Feb. 5, 1979, started in Washington, and made stops in Atlanta, Houston and […] 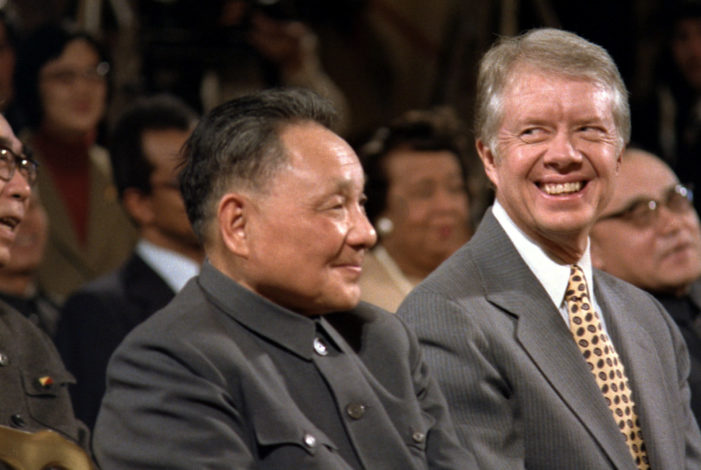 Time for Taiwan to elevate its strategic role in northeast Asia 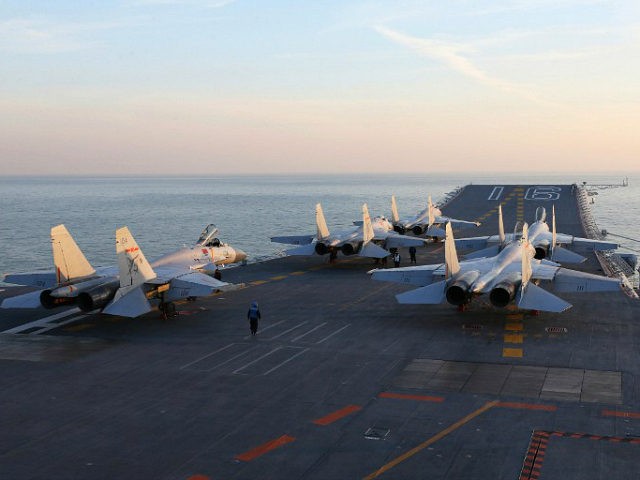 Special to WorldTribune.com By Parris H. Chang President Tsai Ing-wen’s phone call with U.S. President-Elect Donald Trump last December and his questioning of the “one China” policy have angered Beijing. China’s foreign minister Wang Yi jeered at Tsai for playing a “petty trick;” her call, however, was planned weeks in advance and assisted by Trump’s […]