Skunk at the garden party: Trump pulling U.S. out of Paris Climate deal 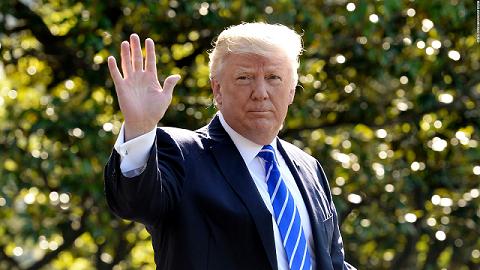 by WorldTribune Staff, May 31, 2017 U.S. President Donald Trump has reportedly decided to make good on a campaign promise and pull the United States out of the Paris Climate Agreement. “Details on how the withdrawal will be executed” are being worked out by a small team including EPA Administrator Scott Pruitt, Axios reported on […] 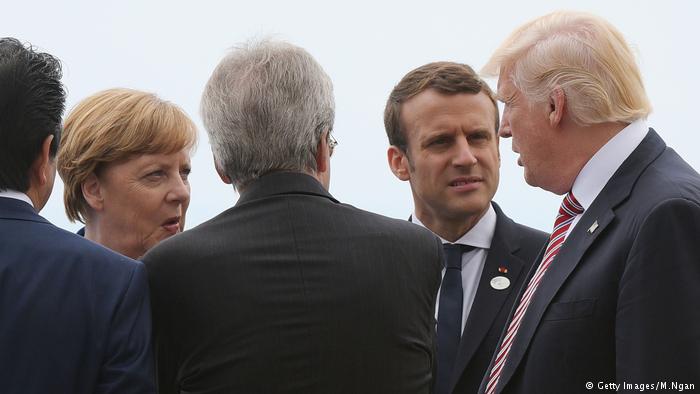 by WorldTribune Staff, May 30, 2017 At the Group of 7 (G7) summit, agreeing to disagree on shared convictions so strongly-held that they approach religious fervor is not an option. It is simply not cool. Therefore, when U.S. President Donald Trump broke ranks on the Paris Agreement climate accord over the weekend at G7, sophisticates […] 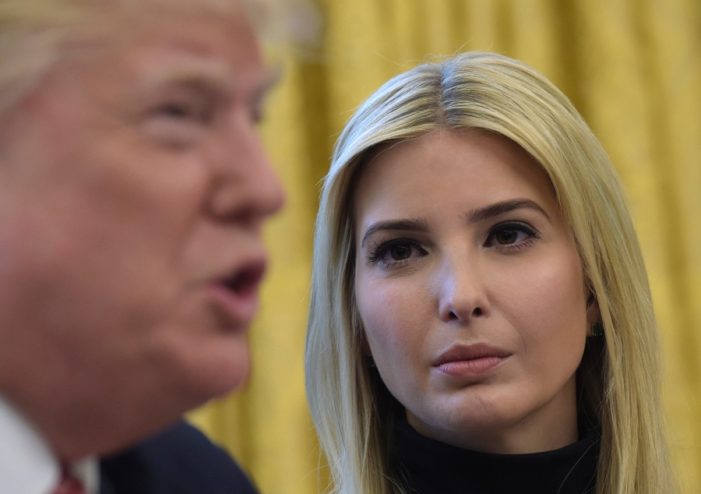 by WorldTribune Staff, May 1, 2017 An environmental scientist has written to President Donald Trump to urge him not to cave in to daughter Ivanka Trump on her global warming views and her call for the U.S. to remain in the Paris climate agreement. Breitbart reported on April 24 that Dr. Duane Thresher, who has […] 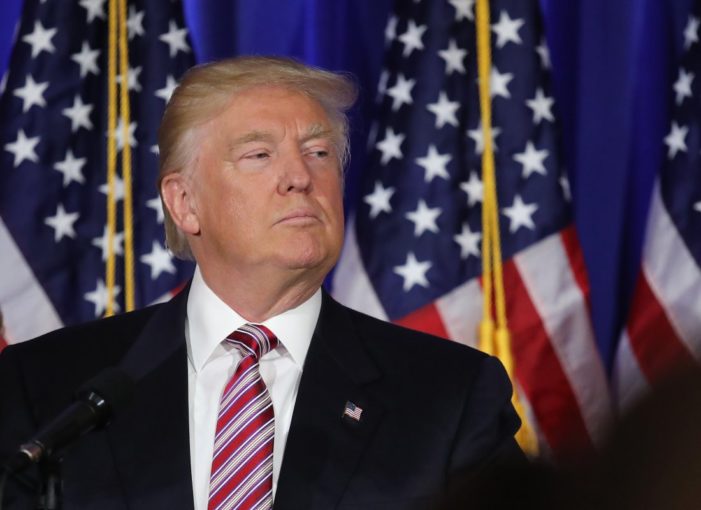 by WorldTribune Staff, February 24, 2017 The Trump administration should pull out of the UN’s climate change agency and other accords that “are not scientifically justified,” a group of scientists said. In a Feb. 23 letter to President Donald Trump, MIT professor emeritus Richard Lindzen called on the United States and other nations to “change course on […]

In rare break with precedent, two Chinese officials come out against Trump 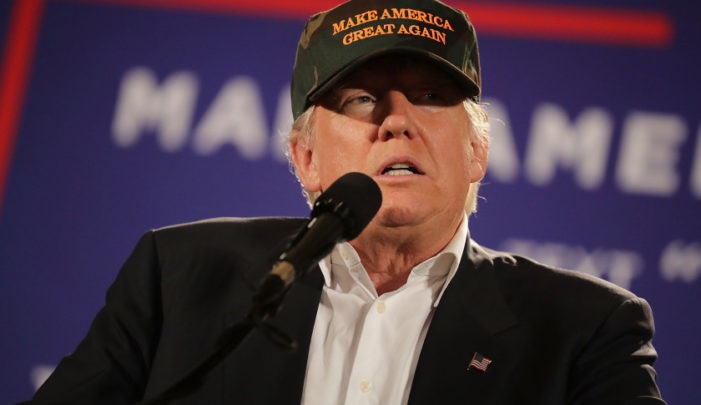 by WorldTribune Staff, November 7, 2016 Chinese officials, usually hesitant to jump into U.S. politics, have twice in recent days criticized Republican presidential candidate Donald Trump over his threat to back out of a global climate accord. “If Trump were to insist on doing things his own way, then he would pay a heavy price […]