Hollande on an ‘assertive’ religion: France ‘has a problem with Islam’ 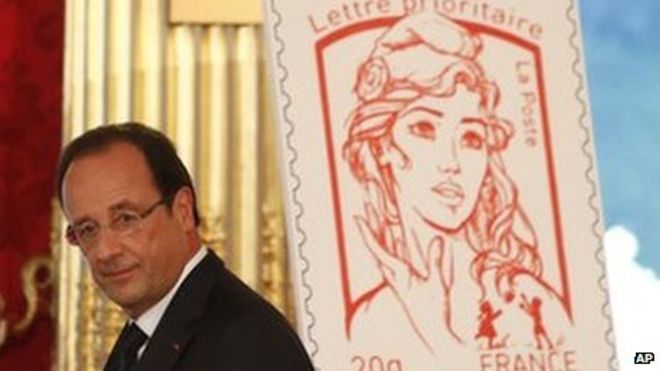 by WorldTribune Staff, October 13, 2016 “Nobody doubts” the fact that France “has a problem with Islam,” French President Francois Hollande told the authors of a new book. In the book, titled “A President Shouldn’t Say This…,” the Socialist president also said there is “too much” unwanted immigration in the country. “I think there are […]

End of Atlanticism and the rise of Germany: The West looks East and yields to unelected bureaucracies

Special to WorldTribune.com By Gregory Copley, Global Information System Europe is at a pivotal point. Or, rather, it is at a point where its structural transformation can no longer be ignored. Events in Europe have finally led us to the dénouement of the 20th Century. It may presage a new Europe tied more firmly into […]

John J. Metzler UNITED NATIONS — Tone, tenor, and style separate Nicolas Sarkozy from Francois Hollande as much as clear political ideology divided the two contenders for the French presidency. But sentiments like voter discontent, backlash and anti-austerity describe the mood French voters were in when they elected the Socialist candidate. Francois Hollande’s victory with […]

N.Y. Times: ‘Modest’ global tax is cool with almost everyone except U.S. taxpayers

Special to WorldTribune.com Based on an article by Cliff Kincaid for Accuracy in Media A New York Times story about a “modest” global tax mentions some of those supporting the idea but forgets an important one — the United Nations. At a Nov. 30 U.N.-sponsored conference in Washington, D.C., officials of the U.N. Development Program […]