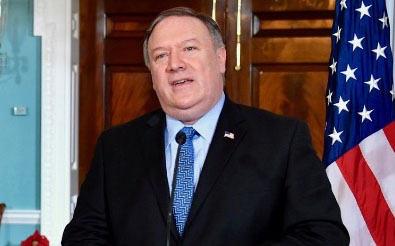 by WorldTribune Staff, March 26, 2019 Secretary of State Mike Pompeo on March 26 said the Trump administration is moving on two fronts to ensure U.S. taxpayer funds are not used to “subsidize or promote” abortions abroad. The moves include “refinements” to the so-called “Mexico City Policy” which prohibits U.S. funds from going to foreign […] 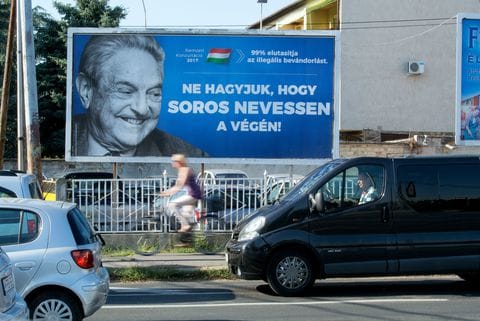 by WorldTribune Staff, June 21, 2018 Hungary’s parliament on June 20 passed the so-called “STOP Soros” legislation that criminalizes some assistance non-governmental organizations (NGOs) provide to illegal aliens. The new law, which makes it illegal for NGO employees to help migrants seek asylum when they are not entitled to it, was aimed at Hungarian-born U.S. […]