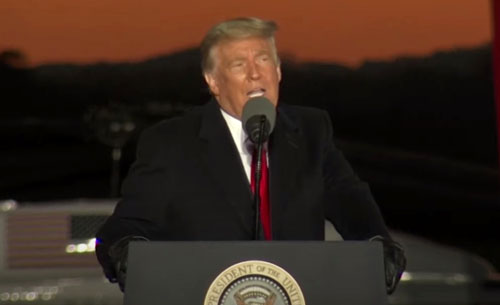 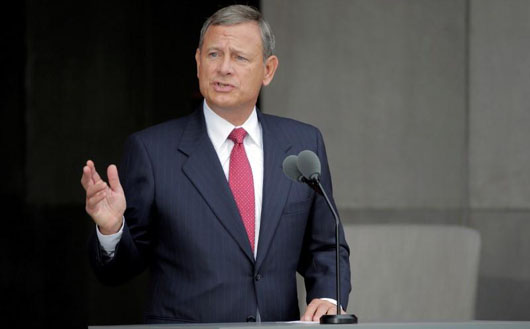 Special to WorldTribune.com Threats from Islamic State of Iraq and Levant (ISIL) and terror-sponsor Iran will likely get worse in the final year of President Barack Obama’s term, according to former U.S. ambassador to the UN John Bolton. “I think it will get worse in the next year, because our adversaries in Teheran and ISIL […]