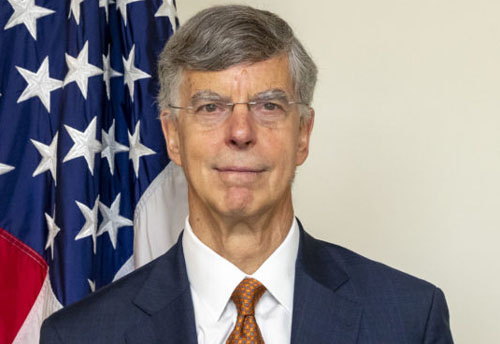 Loud and clear signals from Egypt: Rules of its game with West have changed

John J. Metzler UNITED NATIONS — When the government of erstwhile U.S. ally Egypt shut down seventeen Western pro-democracy groups, trashed their Cairo offices, and slapped travel bans on some of their staff, political relations between Washington and Cairo hit a new and unexpected low. Just a year after a tumultuous political uprising topped the […]