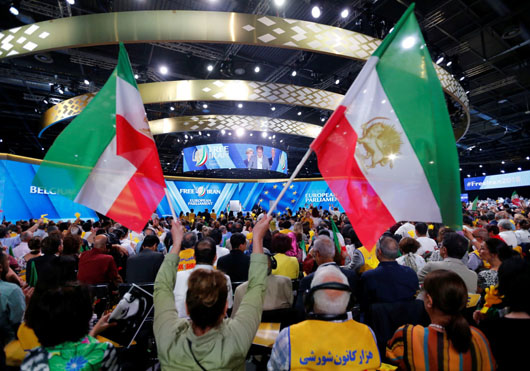 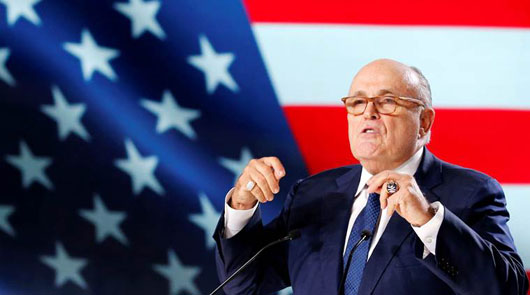 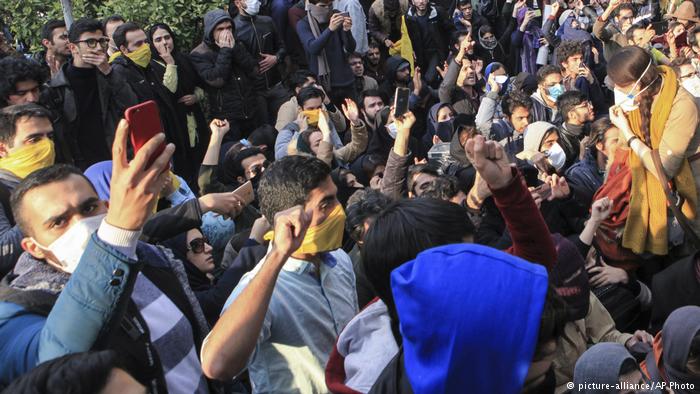 by WorldTribune Staff, January 17, 2018 At least 50 people have been killed, including five by torture, and 8,000 have been arrested since anti-government protests erupted in Iran late last month, an opposition group said. The National Council of Resistance of Iran, based in Europe, said protests have spread to 130 cities. The council on Jan. […] 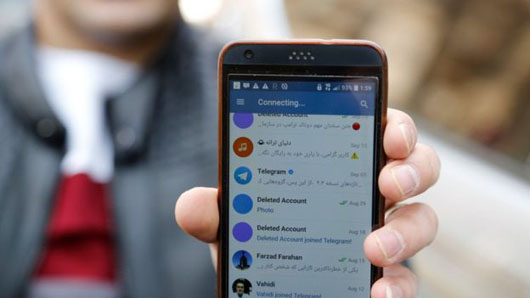 by WorldTribune Staff, January 4, 2018 Twitter has restricted the account of a dissident who has streamed video of protests in Iran, which includes footage of Iranian security forces shooting protesters. Twitter blocked some viewership for London-based dissident Potkin Azarmehr, whose videos have also shown demonstrators shouting anti-regime chants, some of which call for the […] 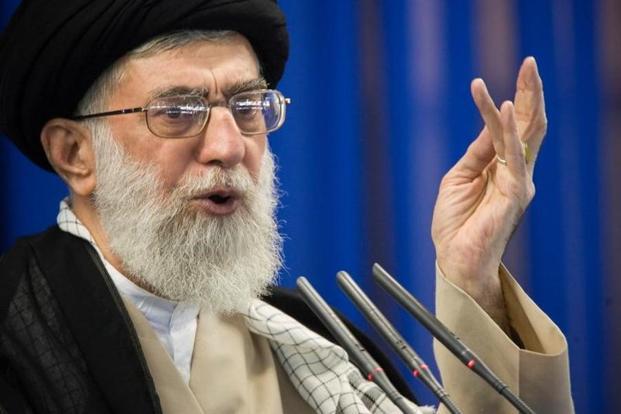 Analyst: Suppression of dissent in Iran unchallenged by West 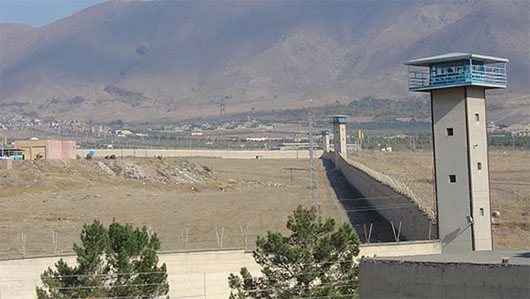 by WorldTribune Staff, September 5, 2017 While the West may be critical of Iran’s practice of imprisoning, torturing and executing dissidents, the Islamic Republic has no fear that any real action will be taken to stop it, an analyst said. “Iran will pay no price for clamping down on dissent,” retired Army Col. Robert Maginnis told […] 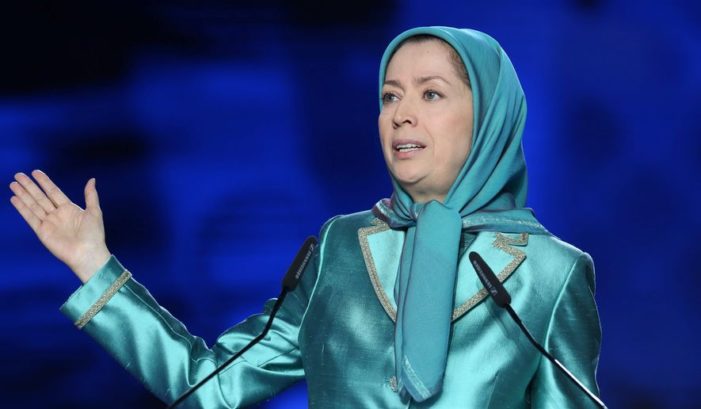 by WorldTribune Staff, July 11, 2016 The leader of an Iranian opposition group called for regime change in the Islamic Republic and for the next U.S. president to abandon the nuclear deal with Iran. Maryam Rajavi, leader of the National Council of Resistance of Iran, told tens of thousands of supporters at a rally in […]