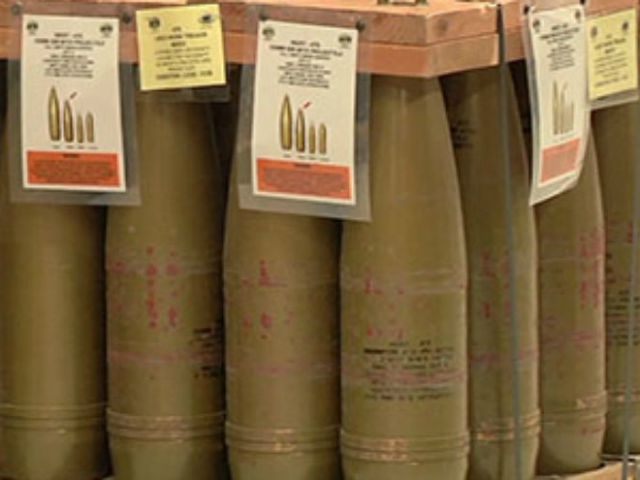 by WorldTribune Staff, September 27, 2016 Islamic State of Iraq and Levant (ISIL) may only have a “rudimentary” ability to weaponize mustard gas but the terror group is “dead set” on using the chemical agent in defending its Iraq stronghold at Mosul, the Pentagon said. “We recognize this is real. They’re dead set on it. […] 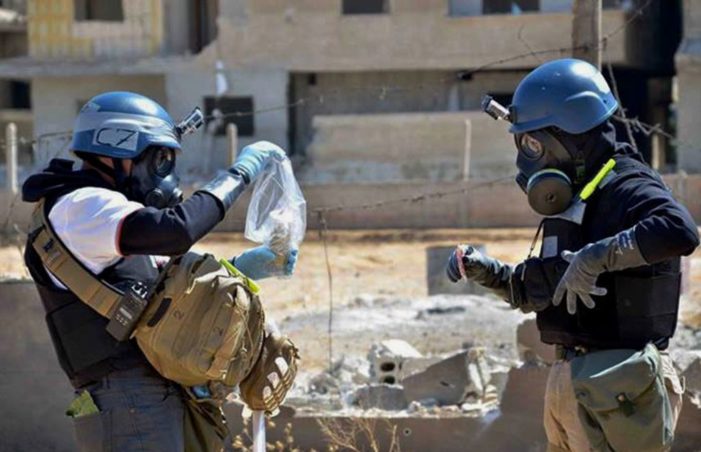 Special to WorldTribune.com Islamic State of Iraq and Levant (ISIL) has in its possession a portion of former Libyan dictator Moammar Gadhafi’s arsenal of chemical weapons, according to a former Libyan intelligence official. Ahmad Qadhaf Al-Dam, a cousin of Gadhafi, made the claim in an interview with the Egyptian Dream TV network on Jan. 18. His comments […]