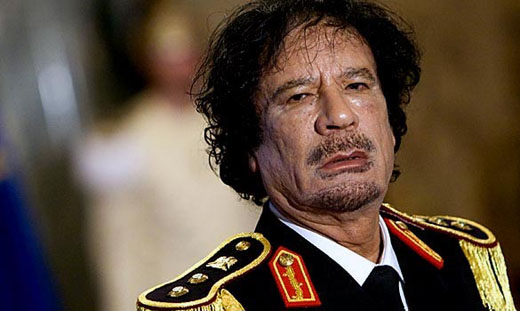 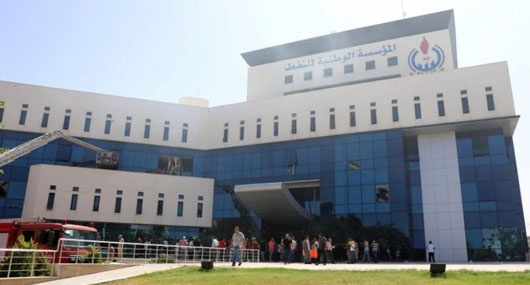 by WorldTribune Staff, September 10, 2018 At least two people were killed on Sept. 10 when gunmen opened fire on the headquarters of Libya’s National Oil Corporation (NOC) in Tripoli. Two of the gunmen were also killed and at least 10 NOC staff members wounded in what Libyan officials said was the first attack of […]

Bolton and the plight of de-nuked dictators: Will Kim share Gadhafi’s fate? 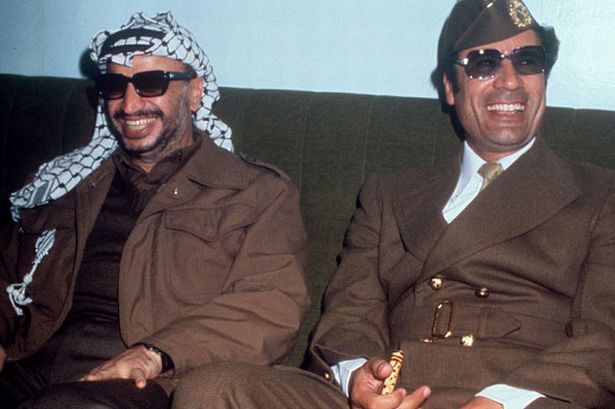 Special to WorldTribune.com By Donald Kirk John Bolton, U.S. President Donald Trump’s national security adviser, may be hawkish and conservative, but at least you had to credit him with sophistication and having insights on the issues and the people whom he was confronting. In the course of many visits to Korea, he often displayed understanding […] 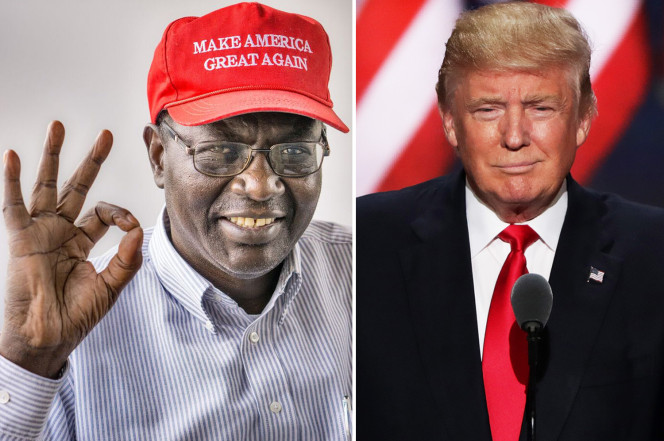 by WorldTribune Staff, July 24, 2016 The “deep disappointment” in his half-brother’s presidency and Hillary Clinton’s performance as secretary of state has driven Malik Obama to the GOP and Donald Trump. “I like Donald Trump because he speaks from the heart,” Obama, half-brother of President Barack Obama and a longtime Democrat, told The New York […]

‘The decision was the president’s: Hillary Clinton blames Obama for Libya, Syria

Special to WorldTribune.com Although she heavily pressed a reluctant President Barack Obama, Hillary Clinton said the president is ultimately at fault for the Libya fiasco. The former secretary of state and current Democratic candidate for president also threw Obama under the bus for failures in Syria that happened on her watch at the State Department. […]

Obama credits British PM — not Hillary — for Libya disaster, the worst mistake of his presidency

Special to WorldTribune.com President Barack Obama said not having a “day after plan” in Libya was the worst mistake of his presidency. But Obama, still very much the team player, saddled much of the blame on UK Prime Minister David Cameron rather than former secretary of state and current Democratic presidential front-runner Hillary Clinton. In […]

Special to WorldTribune.com Hillary Clinton’s reasons for pushing for U.S. intervention in Libya was more about money and oil than humanitarian assistance to a populace brutalized by longtime dictator Col. Moammar Gadhafi, emails in an FBI investigation reveal. Newly-released emails from the then-secretary of state’s private server reveal a completely different agenda behind the intervention […]

Obama: Hillary’s Libya plan ‘didn’t work’ and now the country is ‘a mess’

Special to WorldTribune.com Libya is “a mess” and the plan pushed by Hillary Clinton that ended in the overthrow and death of long-time dictator Col. Moammar Gadhafi “didn’t work,” President Barack Obama said. Sources have said that Obama leaned against intervention but was ultimately persuaded by then-secretary of state Clinton. “We got a UN mandate, […]

Email: Clinton hoped for ‘soft landing’ after bringing Obama around on Libya

Special to WorldTribune.com Hillary Clinton won praise from underlings for “turning POTUS around” on U.S. intervention in Libya, according to emails from the latest batch released from Clinton’s private server. The email to then-Secretary of State Clinton was sent by Anne-Marie Slaughter, who had served as Clinton’s director of policy planning. “I cannot imagine how […]