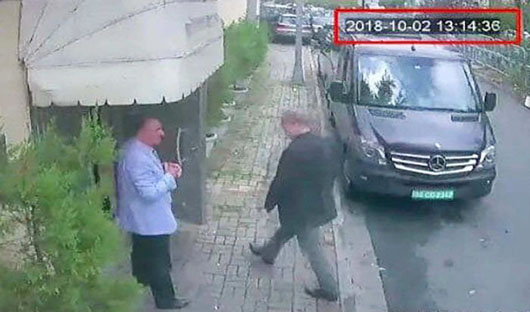 Special to WorldTribune.com One of the few remaining independent voices that routinely published viewpoints opposite of President Recep Tayyip Erdogan has been taken over by the Turkish government. Zaman, Turkey’s best-selling opposition newspaper, came under government control on March 4 as Erdogan’s government continued its assault on press freedom. Protesters opposed to the takeover were […]