Hillary says she’s under ‘enormous pressure’ to run in 2020

by WorldTribune Staff, November 12, 2019 Will she take a third swing at the White House? Twice failed presidential candidate Hillary Clinton says she is “under enormous pressure” to consider jumping into the 2020 presidential contest and her former top strategist says the former secretary of state is still thinking of taking that third swing. […]

Who is Michael Avenatti and where is his funding coming from? 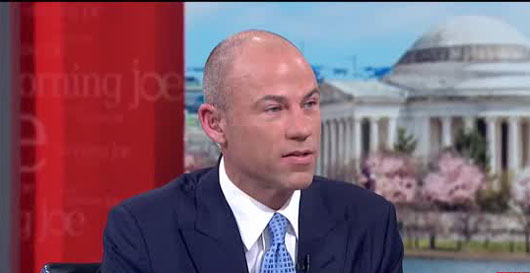 by WorldTribune Staff, May 11, 2018 Michael Avenatti, attorney for Stormy Daniels, seems to be as much an anti-Trump cable news celebrity as lawyer these days. But inquiring minds want to know: Who is bankrolling his operation? Avenatti “wants to make the discussion all about where Michael Cohen, President Trump’s personal attorney, got his money but, […] 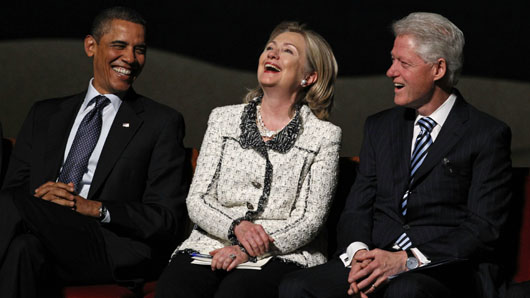 by WorldTribune Staff, October 22, 2017 Despite the silence of federal agencies and major media, the implications of the Uranium One scandal involving the Clintons and the Obama administration is staggering compared to allegations of Russian meddling in the 2016 election, an analyst wrote. The uranium deal with the Russians “compromised national-security interests,” Andrew McCarthy […]