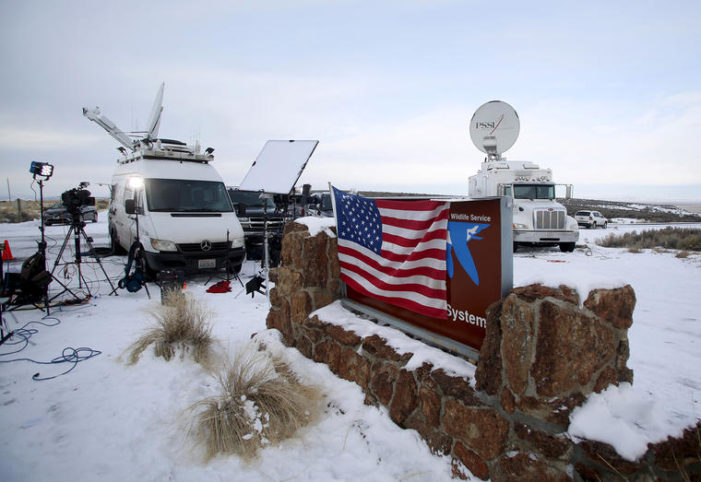 by WorldTribune Staff, March 12, 2017 Several journalists, bloggers and video teams who were critical of the Obama administration’s handling of the 2014 Bundy ranch standoff in Nevada and the 2016 confrontation at the Malheur Wildlife Refuge in Oregon are facing criminal charges. Representatives of major media organizations, such as CNN and CBS, that covered […]

Special to WorldTribune.com Witnesses at Oregon’s Malheur Wildlife Refuge who were on hand during the standoff earlier this year between ranchers and government agents say the agents were responsible for damage caused to the refuge. The eyewitnesses made their case during four simultaneous news conferences in four states on March 29. They disputed the U.S. […]