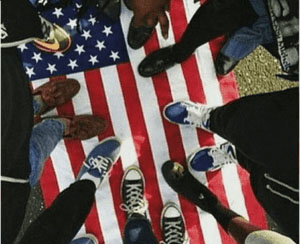 FPI /July 4, 2019 Analysis by Tim Donner, LibertyNation.com It is admittedly sad that we feel compelled to ask the question headlined above. But as a once-unthinkable balkanization of America continues unabated and the nation divides into tribal units living in separate and irreconcilable worlds, reality bites. As Americans celebrate, commemorate, or ignore 243 years […] 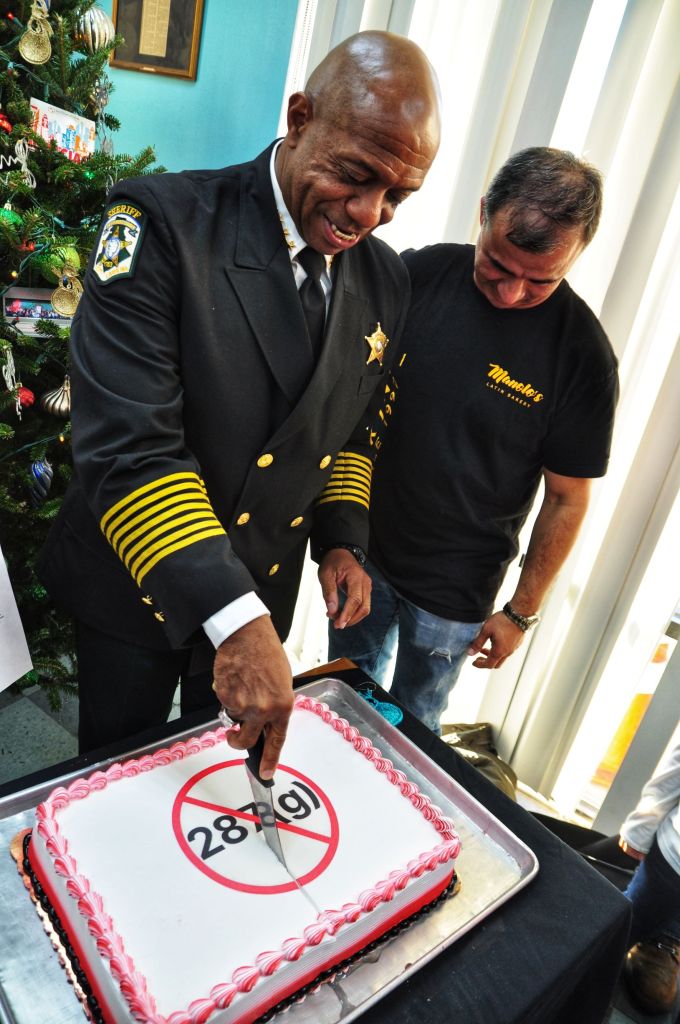 by WorldTribune Staff, December 16, 2018 Flush with cash from disgruntled anti-Trumpers, the ACLU targeted sheriff’s races in North Carolina in 2018 “as a way to thwart immigration enforcement,” a columnist wrote. With major help from local ad buys from the ACLU, Garry McFadden won the race for sheriff in Mecklenburg County, which includes Charlotte, […] 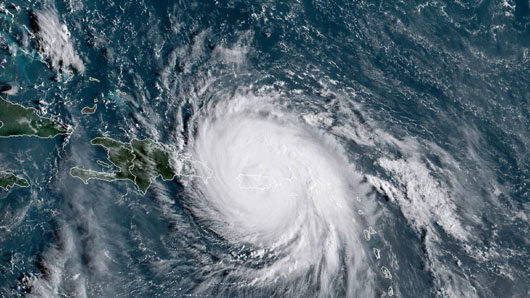 by WorldTribune Staff, September 19, 2018 The source behind the Puerto Rico government’s claim that nearly 3,000 people died as a result of Hurricane Maria has received funding from leftist billionaire George Soros. Puerto Rico’s government had initially said 64 people died as a result of the hurricane. The Milken Institute School of Public Health […]