Reports: Las Vegas survivor who posted about ‘more than one’ gunman, dies at 28 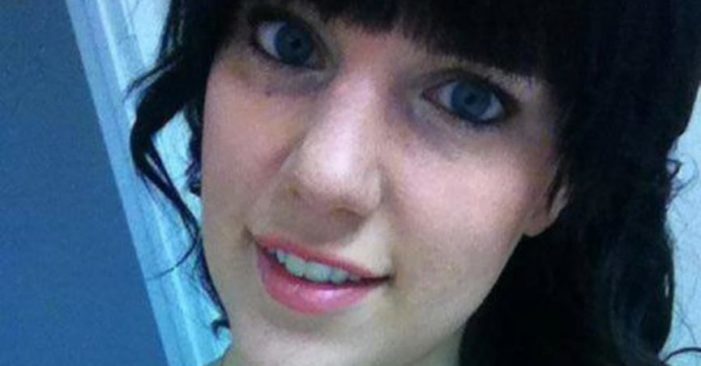 by WorldTribune Staff, October 15, 2017 A survivor of the Las Vegas massacre who had posted on Facebook that there was “100 percent” more than one shooter on Oct. 1 has passed away at the age of 28 from what reports say are “natural causes.” Kymberley Suchomel, who attended the Route 91 Harvest Music Festival […] 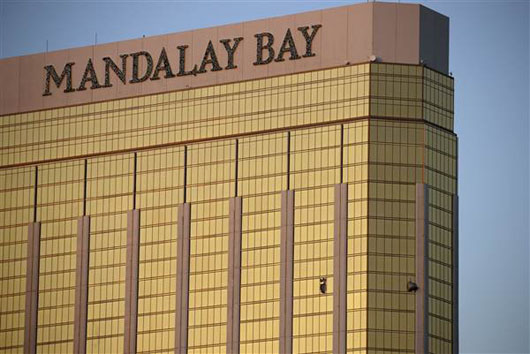 by WorldTribune Staff, October 3, 2017 [Updated October 5] Thus far, authorities have been able to confirm officially that Stephen Paddock, the man responsible for the Las Vegas massacre, was a 64-year-old heavy gambler who owned a lot of guns but had no criminal record and was not known to police. As with the shooting […]