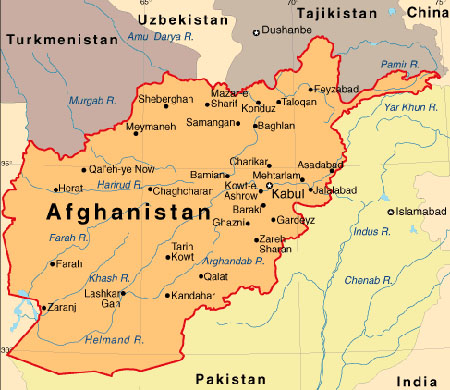 by WorldTribune Staff, August 10, 2021 Taliban forces continued their offensive toward total control of Afghanistan by reportedly capturing several provincial capitals in a four-day span. The terrorist organization claimed it took the provincial capitals of Kunduz, Sheberghan in Jawzjan province, and Sar-e-Pul on Sunday. On Monday, the Taliban claimed to capture two more capital […]

Special to WorldTribune.com A radio station in Afghanistan that was operated by Islamic State of Iraq and Levant (ISIL) was destroyed by U.S.-led coalition airstrikes. “Voice of the Caliphate” radio, operated out of a remote part of eastern Afghanistan, was destroyed by two “counter-terrorism airstrikes” on Feb. 1, according to a U.S. military official. Afghan […]