Who is Christine Blasey Ford, Part II: The Soros connection 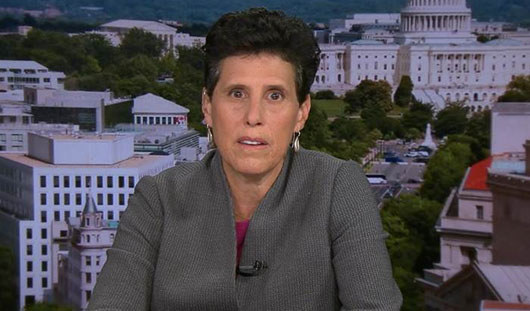 by WorldTribune Staff, September 18, 2018 The lawyer representing Supreme Court nominee Brett Kavanaugh’s accuser is a leader in an organization that has been directly funded by George Soros’s Open Society Foundation, reports say. Debra Katz, who is representing Christine Blasey Ford, is vice chair of the Project on Government Oversight. Last month, Katz’s organization, […] 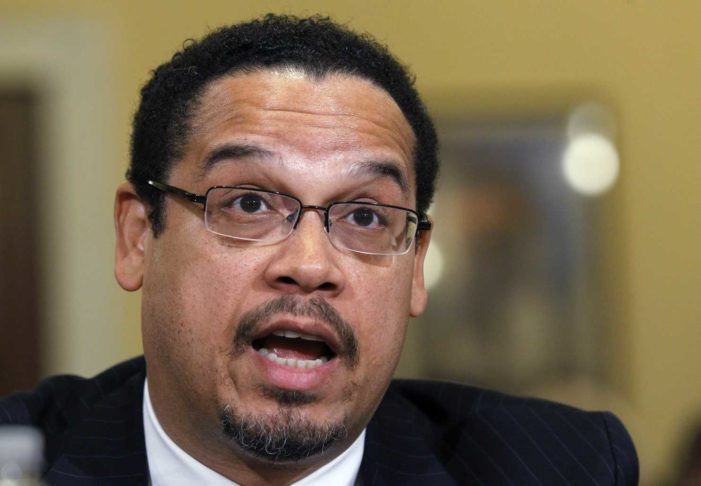 by WorldTribune Staff, November 13, 2016 Democrats, reeling from Hillary Clinton’s defeat and multiple revelations of corruption including collusion to defeat Bernie Sanders in the primary, may look to a Muslim to lead their shattered party. Sen. Chuck Schumer, who will replace Harry Reid as Senate minority leader, and Sanders are backing the candidacy of […]