Susan Rice briefed Flynn on everything, but ‘not anything on Russia’ 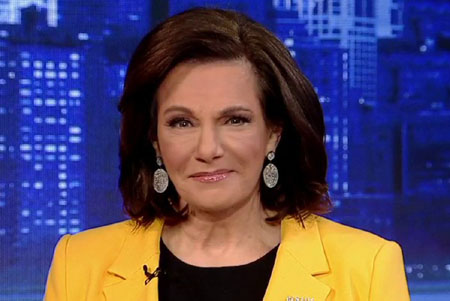 by WorldTribune Staff, May 20, 2020 On Jan. 20, 2017, President Donald Trump’s inauguration day, then-national security adviser Susan Rice sent a note to herself (which was declassified in its entirety this week by acting Director of National Intelligence Richard Grenell) showing that then-FBI Director James Comey suggested to President Barack Obama in a January […] 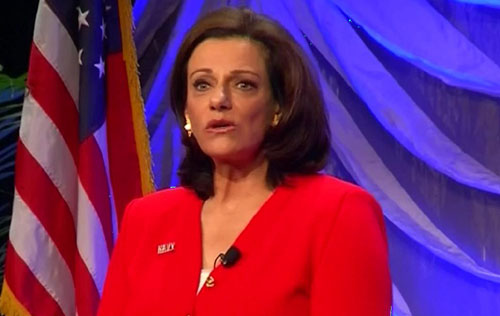 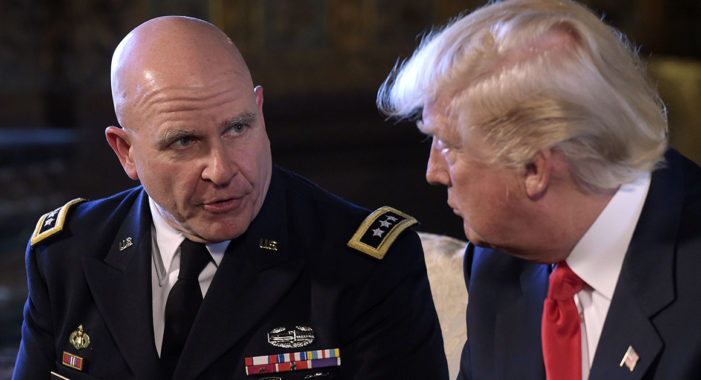