Whole Foods CEO: ‘The socialists are taking over … everything’ 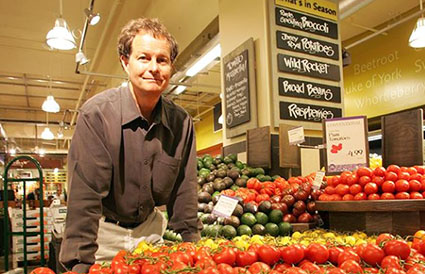 by WorldTribune Staff, August 14, 2022 From external impressions, lampooned by ‘South Park’ writers, Whole Foods would seem to be a liberal company with progressive environmental policies. But the company did not achieve success based on feel-good ideology which its co-founder has denounced. The “socialists are taking over,” Whole Foods CEO and co-founder John Mackey […]

Special to WorldTribune.com By Cliff Kincaid A brave soul, John Mackey, CEO of Whole Foods, raised the specter of fascism when he was talking about the requirements of the top-down federal Obamacare system. The term made Carol Costello of CNN go into orbit on a recent program but Mackey got the better of the exchange […]