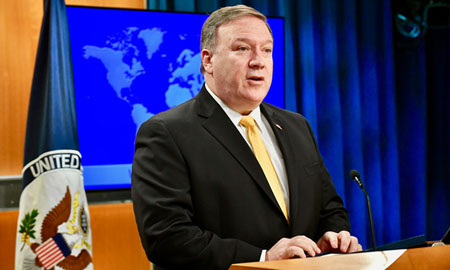 by WorldTribune Staff, April 7, 2019 The father of an American aid worker who was abducted by Islamic State (ISIS) and died in captivity in 2015 said he was outraged that the James W. Foley Legacy Foundation withdrawing the “American Hostage Freedom Award” it had initially awarded to Secretary of State Mike Pompeo. The award […] 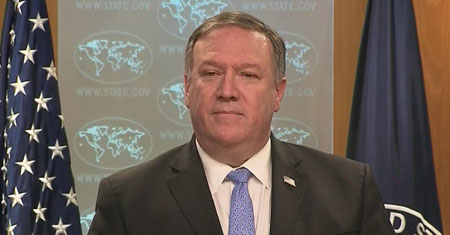 by WorldTribune Staff, April 4, 2019 An award recognizing Secretary of State Mike Pompeo and the Trump administration for their efforts in freeing Americans held prisoner abroad was rescinded after complaints from the anti-Trump corporate media, a report said. The James W. Foley Legacy Foundation, named for the journalist beheaded in 2014 by Islamic State […]