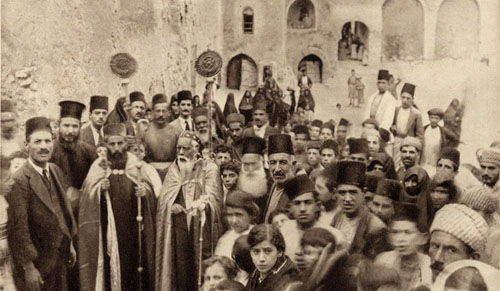 by WorldTribune Staff, August 27, 2019 Before Islamic State (ISIS) unleashed its reign of terror in Iraq, there were 15,000 Christians in Mosul, the Muslim-majority nation’s third-largest city. By July of 2019, only about 40 Christians have returned to Mosul according to the Catholic charity Aid to the Church in Need. Two years ago, ISIS […]

Sol W. Sanders   The President of the United States and his administration are jeopardizing national security by rejecting the obvious ties between jihadist terrorism and Islam. By refusing to identify the terrorists as a part, however pernicious, of the overall Muslim community, he makes it difficult if not impossible for the kind of counterintelligence […]