IMF: Venezuela’s inflation could top 1 million percent by end of 2018 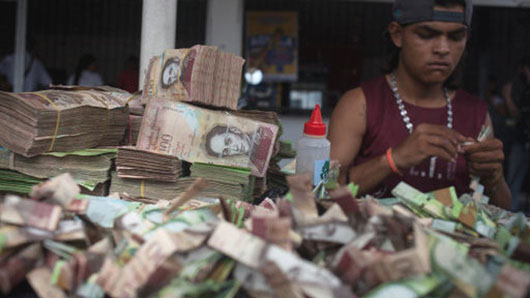 by WorldTribune Staff, July 23, 2018 Inflation in Venezuela could top 1 million percent by the end of this year, according to the International Monetary Fund (IMF). Shortages in food, water, medicine and electricity, as well as high crime, plague millions of Venezuelans, said Alejandro Werner, head of the IMF’s Western Hemisphere department. Related: Oil […] 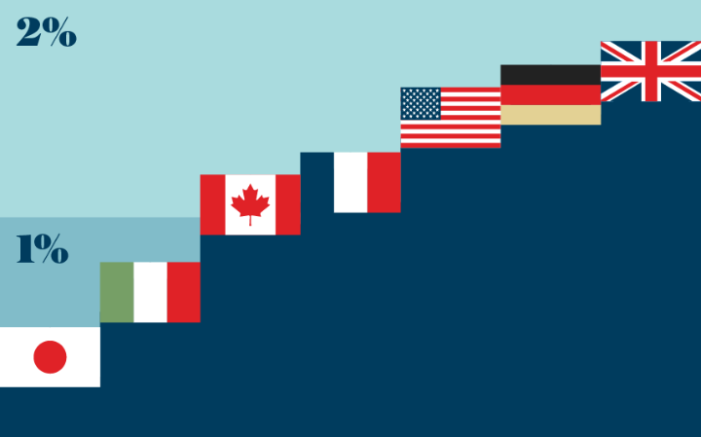 by WorldTribune Staff, October 6, 2016 The dire predictions by the anti-Brexit crowd that a vote to leave the European Union would quickly send Britain’s economy crashing into the dark ages is looking like, well, rubbish. In fact, the International Monetary Fund’s (IMF’s) outlook for the UK’s immediate post-Brexit economy is upbeat. The UK will […]

Special to WorldTribune.com Russia is in the midst of a gold rush. A recent spending spree by Moscow’s central bank has made Russia the world’s top gold buyer. Moscow added 356,000 ounces of the precious metal to its reserves in February, according to data from the International Monetary Fund (IMF). Russia continued to hoard gold […]

Special to WorldTribune.com Sinking oil prices are weighing heavily on Mideast economies. In Saudi Arabia, the construction sector has been hit hard by low oil prices as several firms with government contracts are failing to make payroll. The Riyadh government has significantly cut spending on building projects as it seeks to reduce a budget deficit […]