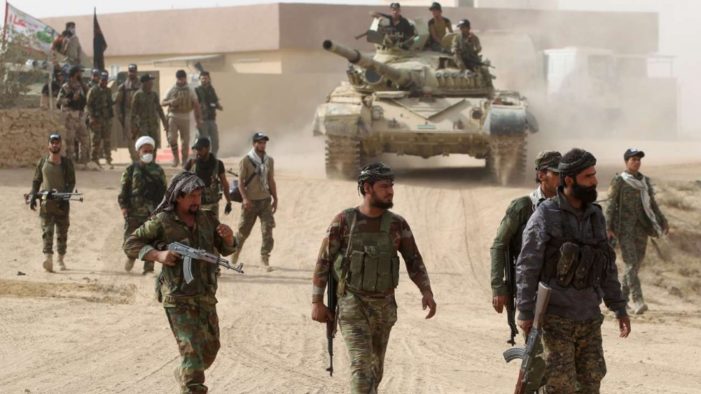 by WorldTribune Staff, November 6, 2016 Islamic State of Iraq and Levant’s (ISIL) use of car bombs and human shields has slowed Iraq’s advance on Mosul. ISIL has deployed waves of suicide car bombs, as well as mortar attacks, roadside bombs and sniper fire against the advancing Iraqi army. “We are carrying out the toughest […]

Re-thinking war-fighting doctrines after the failure of ‘overwhelming wealth’

Special to WorldTribune.com Gregory Copley, Global Information System Most strategic allies of the United States are waking up after the long Cold War and post-Cold War party with the realization that their efforts to integrate their military doctrine with that of the U.S. have led them to evolve force structures which require enormous capital investment […]