Tales of ten terrorists who took advantage of the porous U.S.-Mexico border 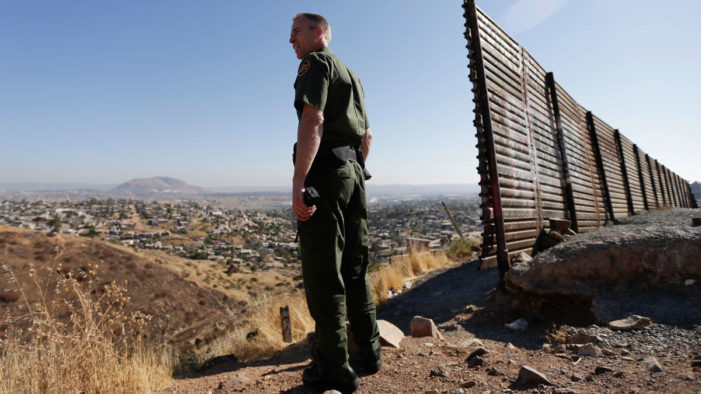 by WorldTribune Staff, January 24, 2017 Republicans have long voiced concern over the threat of terrorists entering the U.S. from Mexico, a concern the Obama administration largely downplayed. Available data suggest the concern is justified, according to a Jan. 15 report by the Christian Science Monitor which included 10 incidents of terror suspects and enablers […]