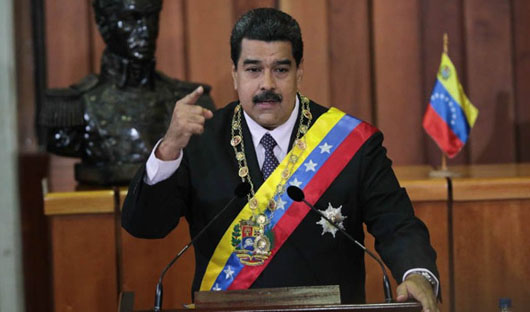 by WorldTribune Staff, September 8, 2017 The socialist regime of Venezuela paid $200,000 for an advertisement in The New York Times that claims U.S. President Donald Trump is attempting to “manufacture a political crisis” in Venezuela. The ad – titled an “Open Letter from the People of Venezuela to the People and Government of the […]

Selling priceless freedom, for a modest profit, to the enemy

Lev Navrozov One of our family’s aims in coming out of Russia and to the United States was to help Westerners to understand Russia, from which the West was cut off for almost a century, their only main source of information being what Soviet propaganda was feeding them. This week, as I was writing my […]