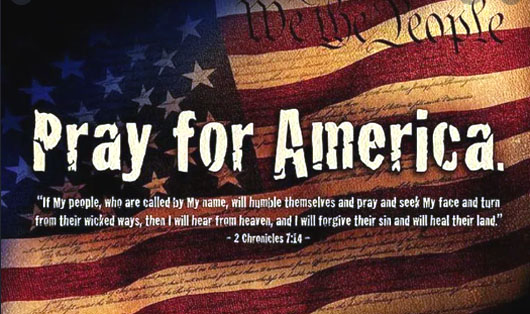 Special to WorldTribune.com By Bill Federer, April 11, 2020 “Houston, we’ve had a problem” were the words sent from Apollo 13, which was launched for the moon APRIL 11, 1970. Mission control identified that an oxygen tank had exploded, irreparably damaging the craft. Thousands prayed: in New York City’s Times Square, at Chicago’s Board of […] 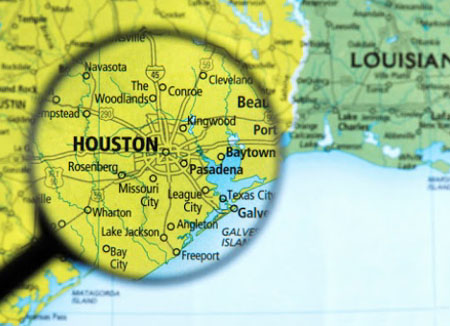 by WorldTribune Staff, March 18, 2020 A 53-year-old disabled woman shot an intruder to death Saturday afternoon at her home in Houston, according to investigators. KHOU reported that the woman was home alone when a 17-year-old and 18-year-old allegedly broke out a window, which allowed them to reach inside and unlock the exterior door. The […] 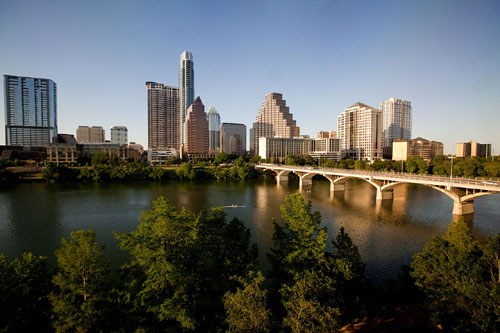 by WorldTribune Staff, September 18, 2019 A wave of white liberals is leaving high-tax leftist states and moving into cities in Republican-dominated states. And they are taking their progressive ideology with them, turning their new cities deep blue, reports say. In a recent analysis, The Atlantic cited how Texas metro areas are experiencing rapid growth […]

Houston, we’ve got a problem

Townhall Houston, we’ve got a problem