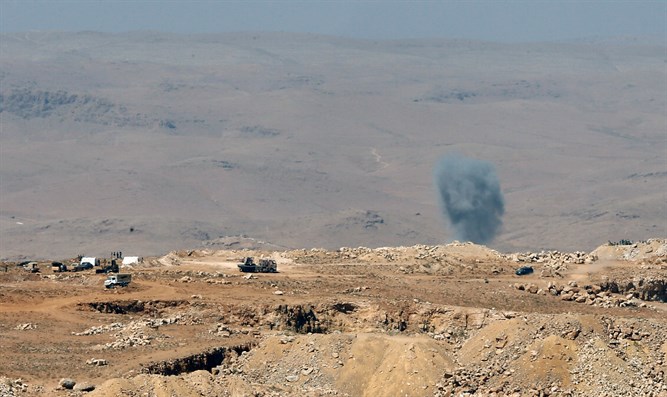 IRGC commander: Hizbullah more prepared than ever for massive attack on Israel 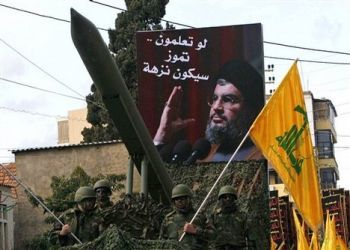 by WorldTribune Staff, March 16, 2017 Hizbullah is producing its own missiles in well-protected factories in Lebanon and has raised its level of preparedness for a massive attack on Israel, an Islamic Revolutionary Guard Corps (IRGC) commander said. Iran has opened factories in Lebanon to manufacture long-range missiles as well as other munitions and has […]

Hizbullah agrees with U.S. Left that Trump is an ‘idiot’ and urges Americans to take action 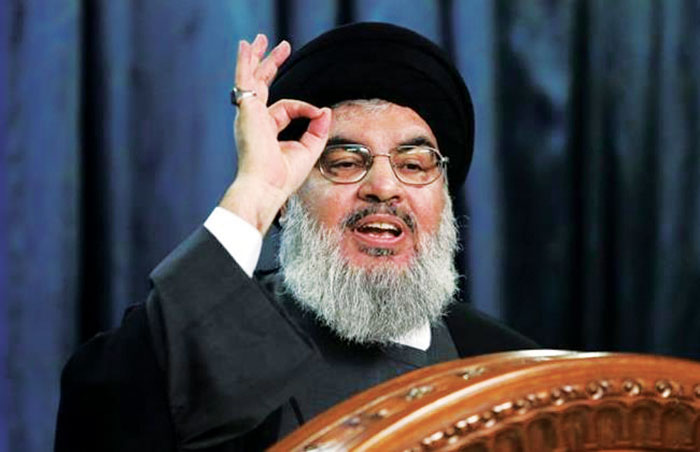 by WorldTribune Staff, February 13, 2017 Hizbullah leader Hassan Nasrallah has joined the chorus that includes Iran and U.S. leftists who say an “idiot” is running the White House. Nasrallah, who heads up a terrorist organization that is funded by Iran, said “we are very optimistic that when an idiot settles in the White House […] 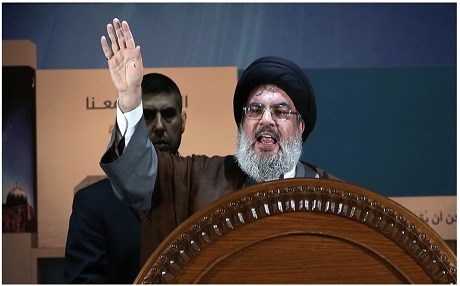 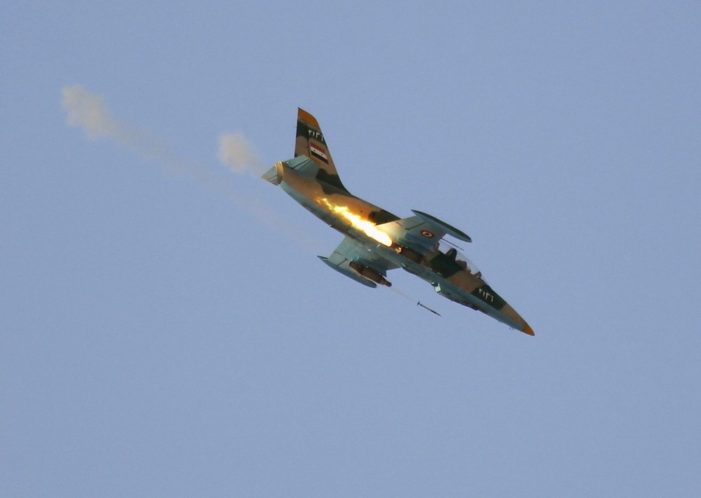 by WorldTribune Staff, June 26, 2016 Russian and Syrian warplanes pounded an area in eastern Syria held by Islamic State of Iraq and Levant (ISIL), killing at least 82 people, including 58 civilians, a monitoring group reported on June 26. “Three Russian and Syrian regime air raids on the region of Al-Quriyah, southeast of Deir […]

Moscow asks Hizbullah to cool it with attacks near Israel

Special to WorldTribune.com Russia has made a direct plea to Hizbullah for restraint against Israel. The request from Moscow came after a Jan. 4 incident in which Hizbullah terrorists set off an explosive device targeting Israel Defense Forces (IDF) troops in the Shebaa Farms area near the Lebanon-Israel border. Hizbullah said the attack on Jan. […]