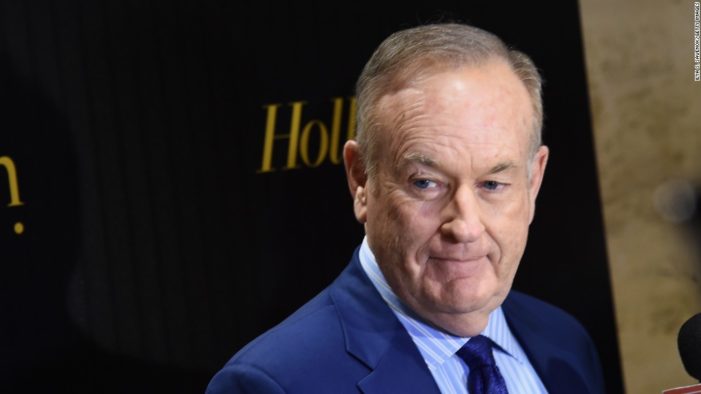 by WorldTribune Staff, May 14, 2017 Former Fox News host Bill O’Reilly said his firing was a “hit” by an “organized left-wing cabal” backed by leftist billionaire George Soros. In a May 12 interview on Glenn Beck’s radio show, O’Reilly said a Soros-funded group “that goes in and terrorizes sponsors” behind the scenes and “pays […]