Israeli minister: Facebook’s Zuckerberg has ‘blood of terror victims on his hands’ 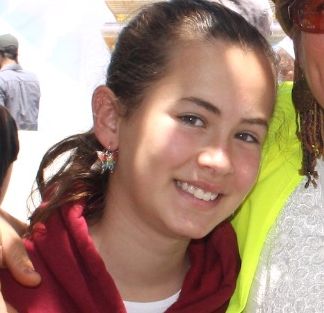 by WorldTribune Staff, July 3, 2016 Facebook fails to block posts that incite violence and Mark Zuckerberg, the social media giant’s chairman and co-founder, has the “blood of terror victims on his hands,” an Israeli official said. Public Security Minister Gilad Erdan said Facebook and Zuckerberg share partial responsibility for terrorist attacks, including a Palestinian […]

Special to WorldTribune.com While Iran and the Obama administration are caught up in the euphoria of nuclear deal “implementation day,” Teheran’s neighbors fear the Middle East is entering “a new and dangerous era.” “Iran is continuing to strive for nuclear weapons and the optimism of the IAEA (International Atomic Energy Agency) report must not blind […]