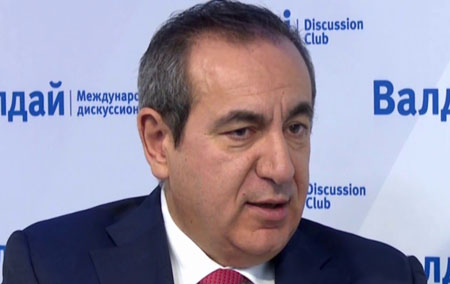 by WorldTribune Staff, December 22, 2019 Joseph Misfud, the Maltese professor and major figure in the origins of the Trump-Russia hoax, is believed to be dead, according to an Italian media report. Mifsud reportedly went missing in the fall of 2017. He was a key figure in the FBI’s launching of its Crossfire Hurricane investigation […] 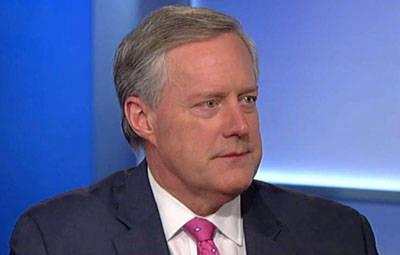 by WorldTribune Staff, May 22, 2019 Rep. Mark Meadows, member of the House Oversight Committee, said he has spoken to President Donald Trump about releasing classified documents relating to the Russia investigation. “I think the delay is over,” Meadows, North Carolina Republican and chair of the House Freedom Caucus, said on May 20. “I think […] 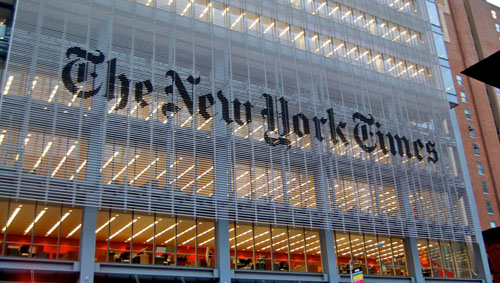 by WorldTribune Staff, May 8, 2019 Some observers, including supporters of President Donald Trump, hailed The New York Times “exclusive” story on May 3 about the bureau sending a “cloaked investigator” to a London meeting with Trump aide George Papadopoulos in September of 2016. In the aftermath of special counsel Robert Mueller’s report, the facts, […]