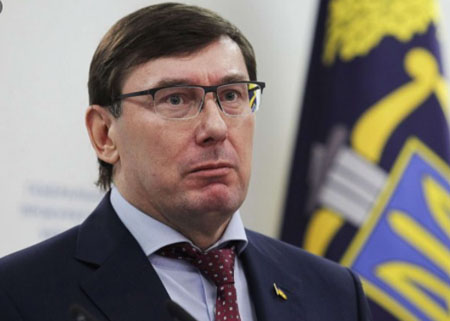 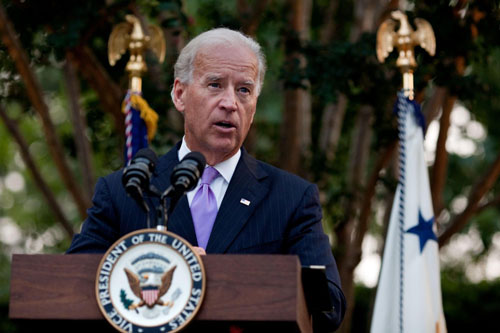 by WorldTribune Staff, November 10, 2019 A State Department official said he raised concerns over then-Vice President Joe Biden’s son Hunter working for corruption-plagued Burisma Holdings of Ukraine but was brushed off by Biden’s staff. According to newly released transcripts of closed-door testimony on Oct. 15, George Kent said that he raised potential conflict of […] 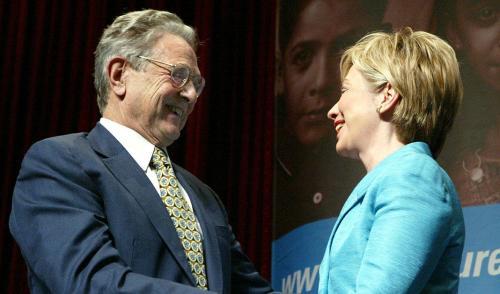