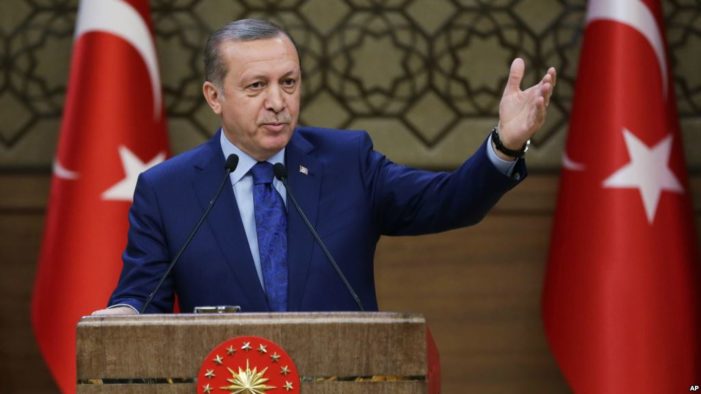 by WorldTribune Staff, June 30, 2016 Just hours after Turkey signed an accord normalizing ties with Israel, President Recep Tayyip Erdogan criticized organizers of the 2010 flotilla that ultimately led to the severing of relations between the two nations. “Did you ask me before you set sail? Did you ask my permission,” Erdogan said on […] 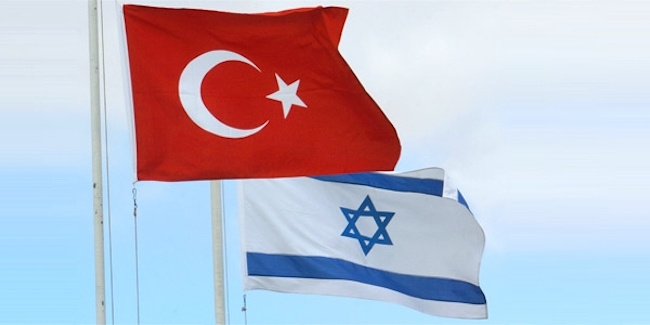