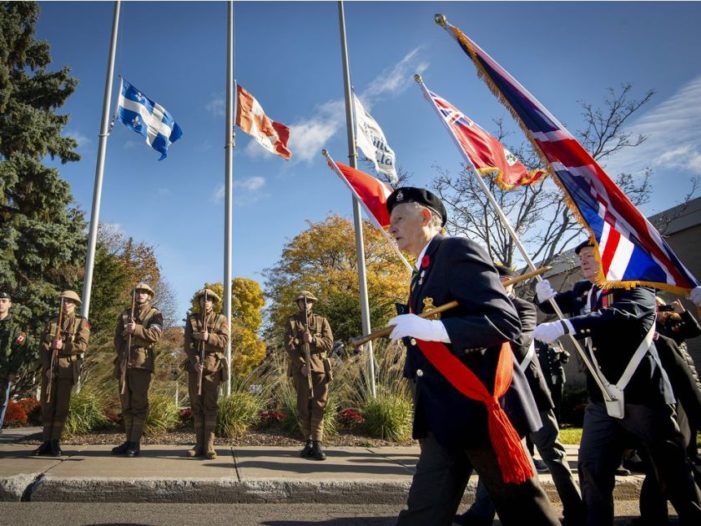 The French election runoff is no American rerun 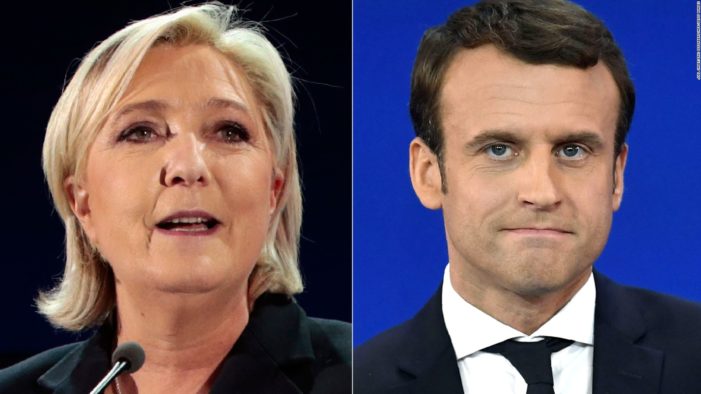 By John J. Metzler UNITED NATIONS — Though the political setting of the upcoming French presidential election bears superficial comparison to the U.S. election of 2016, the contest is anything but an American rerun. While an establishment favorite is opposing a firebrand nationalist, the jarring reality remains that this is the first runoff election in […] 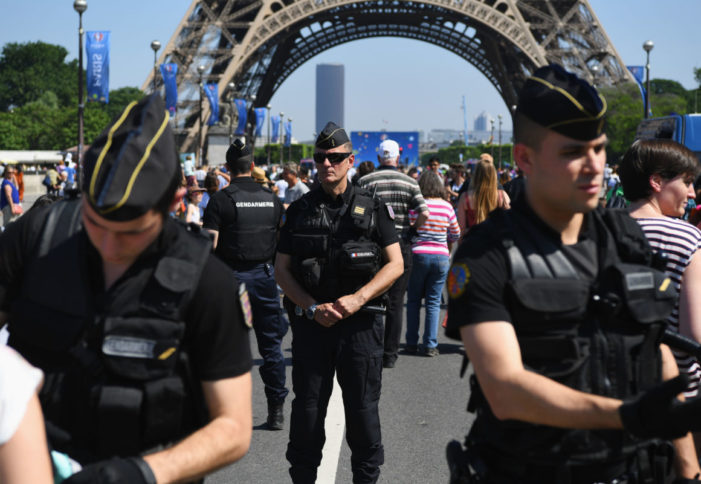