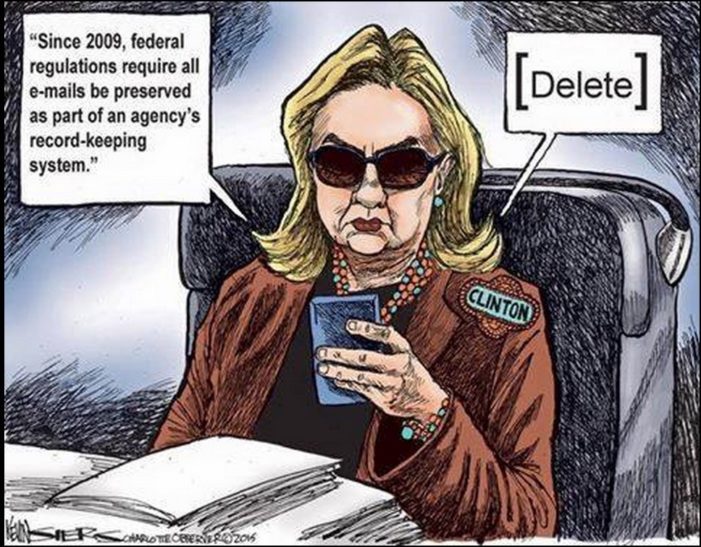 by WorldTribune Staff, May 26, 2016 While the mainstream media continues to downplay Hillary Clinton’s email scandal to protect their candidate, a group of U.S. intelligence veterans are letting the public know just how serious the situation is. The 14 intel vets signed a memo saying Clinton endangered national security “by carelessly exposing highly classified […]

Special to WorldTribune.com By Cliff Kincaid A former Washington Post reporter is excusing the secret sex life and lies of David Petraeus, the retired general who resigned in disgrace as Obama’s CIA director. Petraeus and his mistress Paul Broadwell are currently under investigation for unauthorized disclosure and possession of classified information. Thomas E. Ricks, a […]

Obama stumbles over the finish line into an exploding Benghazi uproar

Wesley Pruden What did the president know, and when did he know it? Of what steel are the Republicans in Congress made? We’re about to find out. Big scandals from little leaks grow. Watergate was at first only “a third-rate burglary.” Bubba thought he was only trying to cover up the details of a failed […]